Actor Sayed Raza will star opposite Bidita Bag in the film. 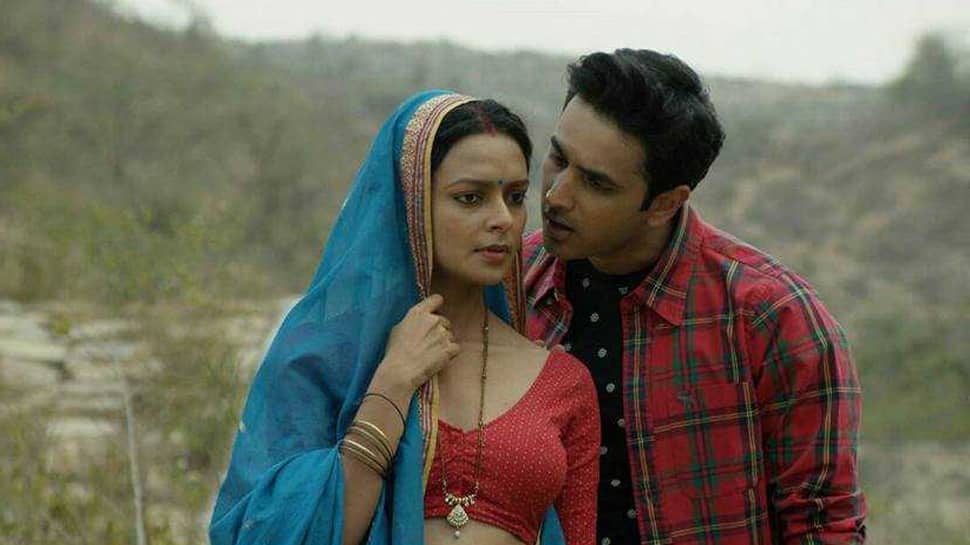 New Delhi: Actress Bidita Bag, who was last seen opposite Nawazuddin Siddiqui in 'Babumoshai Bandukbaaz' will be seen in a film titled 'Moksh To Maaya', which is based on women atrocities on women. Actor Sayed Raza will star opposite Bidita Bag in the film.

According to sources, Bidita is very excited about the film and she feels that her role in 'Moksh to Maaya' is the most challenging role she has ever played. Bidita is playing the lead role in the film.

Known for her bold scenes in 'Babumoshai Bandukbaaz', Bidita was born in West Bengal. But the actress has done films in almost all languages and garnered praise for her acting skills.She started off as a model and got her break in Bengali cinema in 2011. She starred in Gautam Haldar's film 'Mukti'. Post her success in Mukti, she did back to back films in Bengali, Assamese, Hindi and Oriya. Her first Hindi film was 'From Sidney With Love' but she rose to fame with 'Babumoshai Bandukbaaz', which released in 2017.

Helmed under the banner of Antra Creation LLP, the film has been produced by Neeraj Bhardwaj, Shweta Thakur and Krishna Ji whereas it has been directed by Manoj  Singh.
Apart from Bidita and Sayyed, the film also stars Meghna Malik, Ahsan Khan, Shweta Mishra, Neeraj Bharadwaj, Arun Singh.

The film has been shot in various locations like Alwar in Rajasthan, Tijara, Khairtal where films like 'Neelkamal', 'Karan Arjun' have been shot earlier.