The actress has alleged that actor-singer Pawan Singh posted obscene comments on her social media account and later threatened her. 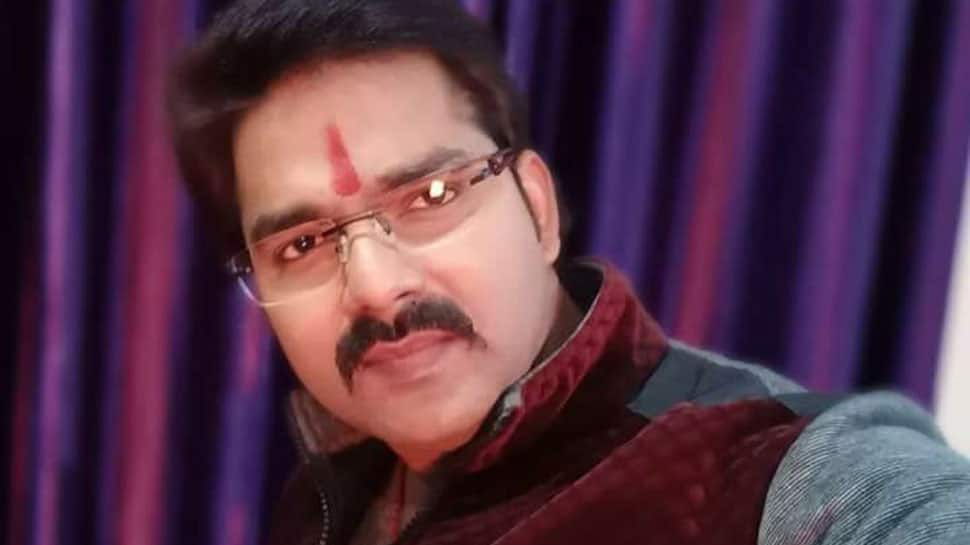 A popular Bhojpuri actress has filed a complaint against actor-singer Pawan Singh, accusing him of making obscene comments on social media platforms. The actress has also alleged that she was threatened by Singh, who shot to fame with foot-tapping number 'Lagawelu Jab Lipstick'.

The case has been registered at the Malwani police station in Mumbai under sections 509, 66(a), 66(c) and 67 of the Indian Penal Code.

According to the statement given by the actress to the police, Pawan Singh posted obscene comments on her social media account. He then allegedly asked the actress to continue friendship with him.

The actress alleged that Pawan Singh threatened her with dire consequences if she did not reciprocate his offer for friendship. He even threatened that he would not let the actress work in the film industry.

The actress who has made the allegations is a popular face on social media platforms. She has over 719k followers on Instagram, where she often shares her photographs and videos.

Pawan Singh's last outing was 'Maine Unko Sajan Chun Liya', which received a warm response from the audience. His film had reportedly beaten the collection of Bollywood superstar Salman Khan's 'Bharat' in Bihar and Jharkhand.

In May, Pawan Singh was attacked in Punjab's Mohali while he was campaigning for a Bharatiya Janata Party (BJP) leader. He had shared details about the incident on his verified Facebook page.

He made his film debut in 2007 with Rangli Chunariya Tohre Naam.