'Love marriage' is a female-centric film and the makers are planning to release the first trailer of the film in the coming days.

'Love marriage' is a female-centric film and the makers are planning to release the first trailer of the film in the coming days.

Take a look at the poster below: 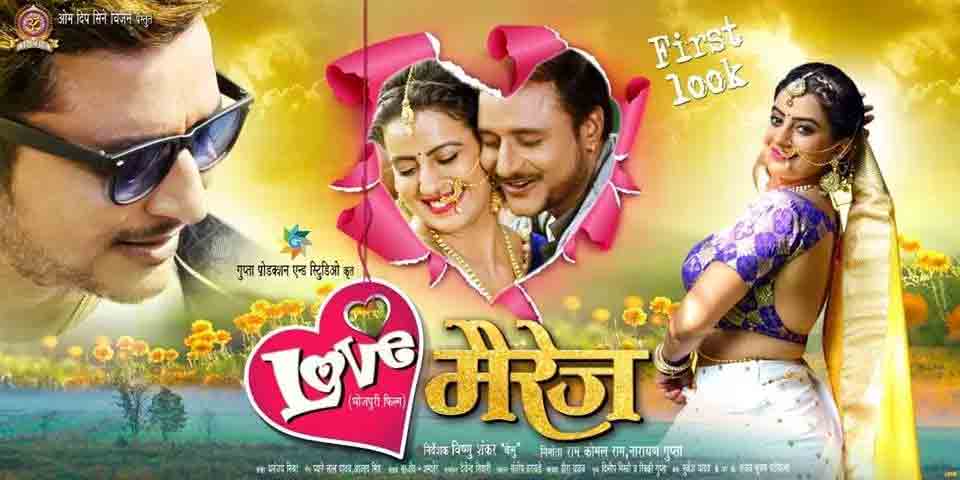 'Love Marriage' is produced by Ram Komal Ram and Naryana Gupta under the banner of Om Deep Cine Vision Presents. The music is given by Dhananjay Singh. Heera Yadav has directed the fight sequence. Pyare Lal Yadav and Azad Singh are the singers.

Talking about the film, the producer said that they are hopeful that 'Love Marriage' will turn out to be the biggest blockbuster of the Bhojpuri industry.

It is to be noted that the first look of the film was unveiled on the day, which was lead actor Amrish Singh's birthday. On the occasion, everyone, including actress Akshara wished him luck and success. She said that the day has become memorable for Amrish. "This is a good start for the film and I hope that the result will be good too. I have full faith on my fans," she said.