Are you impressed by her Jhuma Boudi look? 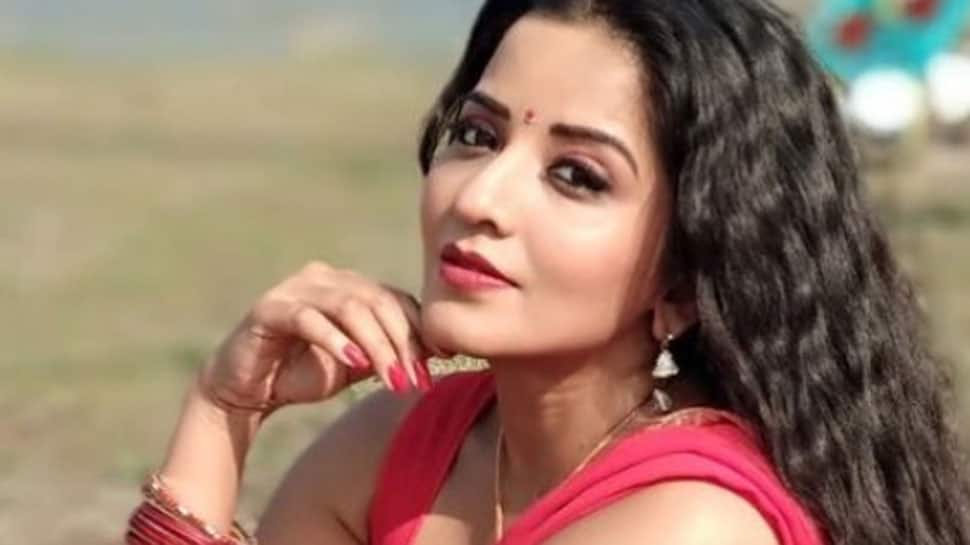 New Delhi: One of the most sought-after Bhojpuri actresses and former 'Bigg Boss 10' contestant Monalisa aka Antara Biswas is ready to entice her viewers as Jhuma Boudi in 'Dupur Thakurpo' season 2. The sizzling beauty plays Boudi's character in the popular Bengali web-series which will be streamed on Hoichoi.

Monalisa, who is quite active on social media platforms shared a behind-the-scenes (BTS) shot of her from the sets of 'Dupur Thakurpo' and we can't help but rave at her traditional avatar. She looks gorgeous wearing a red-white saree with vermillion and gold jewellery.

Check out her Jhuma Boudi look:

The actress, who is a famous name in the Bhojpuri film industry is rocking her Boudi style. The girl-next-door Monalisa was one of the favourite 'BB 10' contestants and her friendship with Manu Sharma and Manveer Gurjar remained the highlight of the season.

Monalisa had a dreamy wedding inside the reality show where the makers called her then-boyfriend Vikrant Singh Rajpoot, who by the way is also a Bhojpuri actor. Mona, as fans fondly call her, had a proper wedding ceremony inside the 'Bigg Boss 10' house where family members were also called in.

Are you impressed by her Jhuma Boudi look?