Khatron Ke Khiladi season 10 is an adventure-based reality show will be shot in Bulgaria this time. 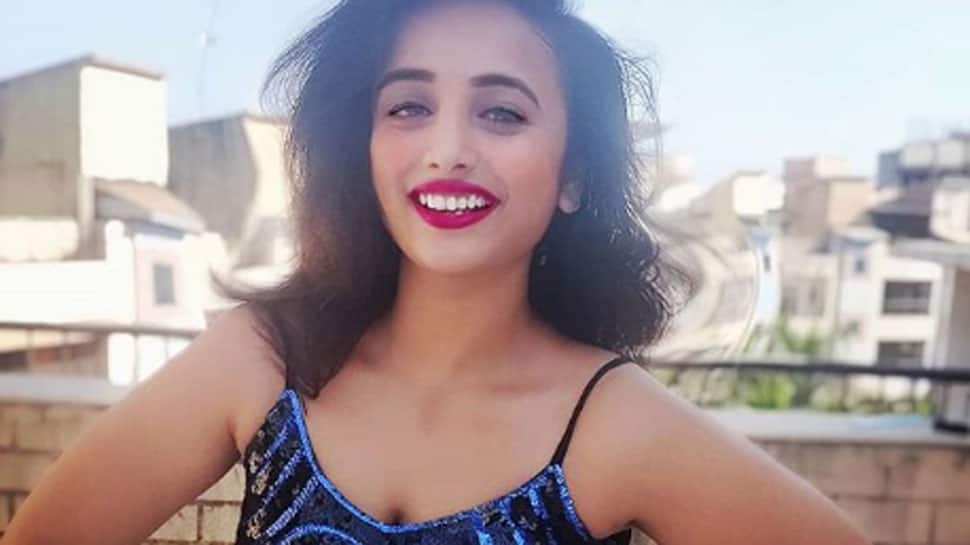 New Delhi: One of the most popular Bhojpuri actresses Rani Chatterjee has joined the long list of celebrities participating in the stunt reality show 'Khatron Ke Khiladi' season 10. The actress shared the news on Instagram with a picture.

A post shared by Rani Chatterjee Official (@ranichatterjeeofficial) on Jul 31, 2019 at 6:06pm PDT

Khatron Ke Khiladi season 10 is an adventure-based reality show will be shot in Bulgaria this time. It will be hosted by maverick filmmaker Rohit Shetty and the buzz around it is palpable.

These ten contestants will fight it out amongst themselves and undertake different adventures to finally win the game show.

The show was first telecast back in 2006 as Fear Factor India. It was then relaunched as Fear Factor: Khatron Ke Khiladi in 2008.