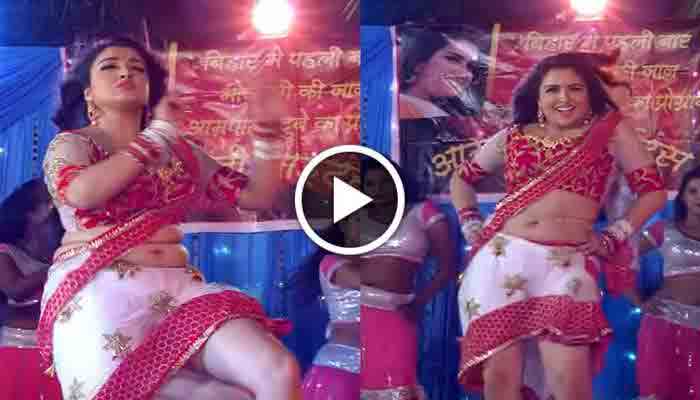 The video has garnered more than 5 million views on YouTube till now and is still going strong.

The 3.39-minute long features Amrapali showing some impeccable belly dancing moves, which has made her fans go completely crazy. Amrapali is famous for her acting chops and awesome dance moves.

The song has been sung by Indu Sonali and Anuj Tiwari while the music has been given by SRK Music.