The songs are by Pyare Lal Yadav, Sumeet Singh Chandravanshi and Azad Singh. 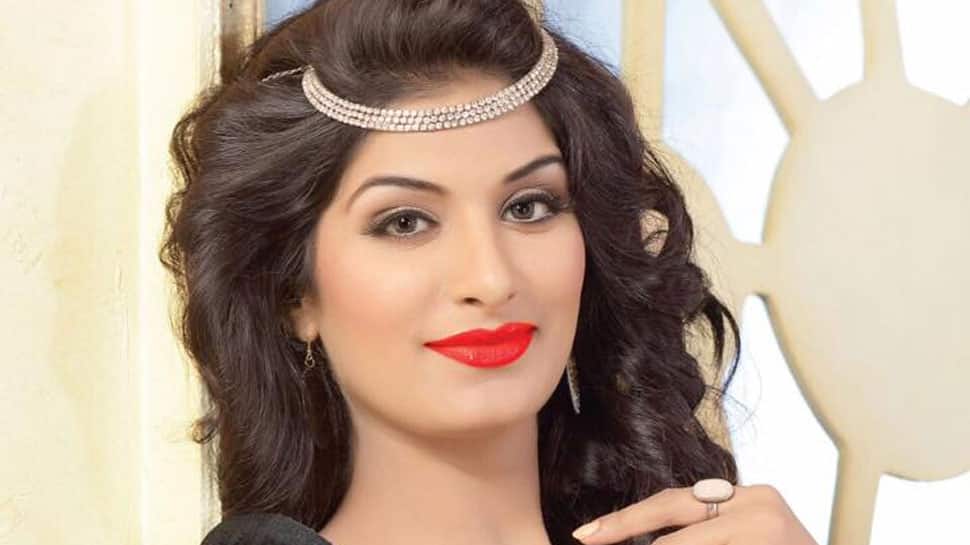 The movie is presented by Soham Films and is produced by Har Har Mahadev Entertainment, Rohit Singh and Ashok Maharaj. It has been directed by Ravi Sinha. The music has been composed by Chhote Baba.

The songs are by Pyare Lal Yadav, Sumeet Singh Chandravanshi and Azad Singh. The screenplay is by Jehangir Saiyyad and the story is written by Rajesh Pandey.

The actress is also an avid social media user. She has over 248k followers on Instagram.