Rani has shared a photo from a salon on social media as she bid goodbye to her long hair.

New Delhi: Bhojpuri sizzler Rani Chatterjee is one of the most sought-after actresses in the industry. Her pictures go viral minutes after they are shared on social media owing to her alluring pictures.

On Thursday, Rani shared a picture of herself from a salon where she is seen getting a hair-cut. Rani, apparently wanted a makeover and hence, she decided to get rid of her long tresses which she had been sporting for quite a few years. She captioned the picture as, "No more Long hair #saloon #times #moodnation #looks #change."

However, her fans weren't too pleased with the idea of her getting a hair-cut as they urged the Bhojpuri actress not to do it.

Take a look at her photos here: 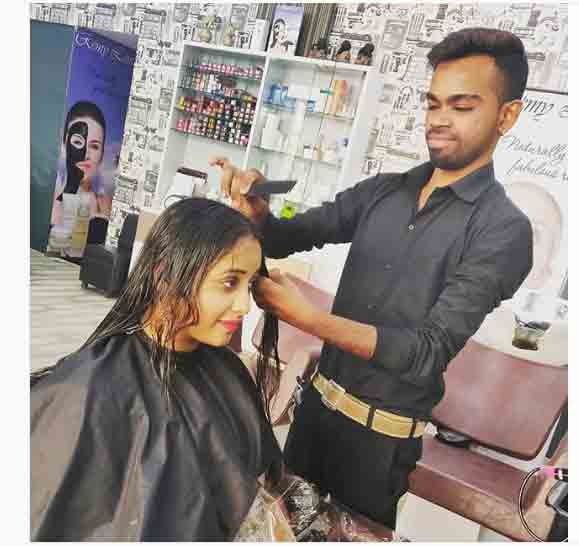