Bhojpuri filmmaker Rajkumar Pandey registered a complaint against actor Khesari Lal Yadav accusing him of issuing death threats to him and family members. The Bhojpuri producer alleged that Khesari holds animosity against his son, who has achieved fame and success in a short span of time. 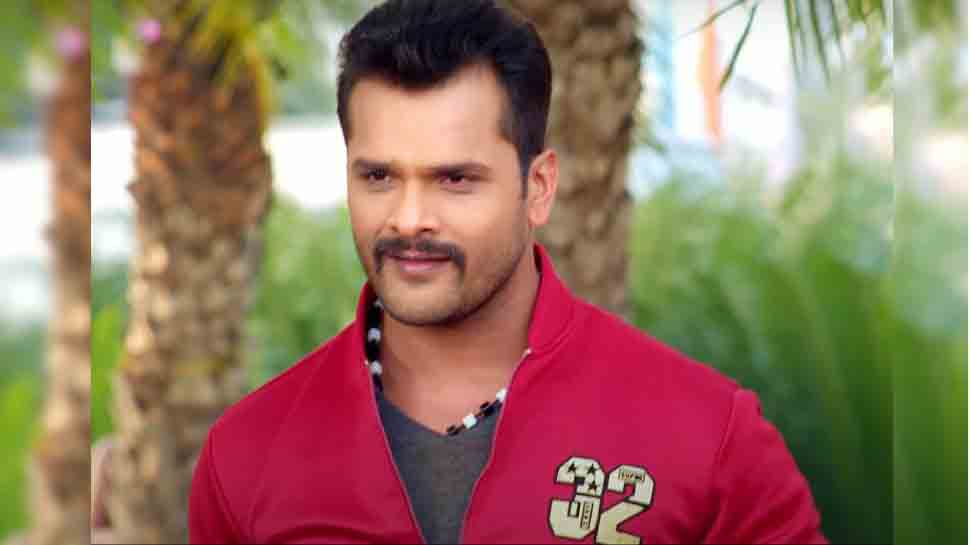 NEW DELHI: A case has been registered against Bhojpuri film actor Shatrughan Yadav alias Khesari Lal Yadav at Gudamba Kotwali in Lucknow for allegedly issuing threats to a filmmaker and his son. The FIR was registered by filmmaker Rajkumar Pandey, who claimed that the actor, along with his accomplices, has been running a smear campaign against him on social media.

Pandey, in his complaint, alleged that the Bhojpuri superstar considers the producer and his son Pradeep Kumar aka Chintu a rival and hence, he along with his accomplices have been uploading indecent posts and videos against them on social media. He further alleged that for the last few days, he and his sons have been receiving threats over phone calls.

Rajkumar Pandey, a resident of Mumbai Kandivali, produces Bhojpuri film and television soaps. His son Pradeep aka Chintu has also been working in Bhojpuri industry for more than a decade. According to Rajkumar, his son Pradeep achieved name and fame in a short time and due to this, Khesari Lal Yadav has developed animosity against him.

Rajkumar told police that he and his son were shooting at a club on Gudamba chair road in the city from February 1 to March 2. He alleged that during this period, Khesari's associates Akhilesh Pandey, alias Akhilesh Kashyap, Arjun Yadav Arya and Mehboob Khan conspired and shared vulgar comments against them on social media.

He alleged that when he objected to this, he started receiving threatening calls. He claimed that he and his family members, including women, received death threats and abusive messages from Bhojpuri superstar's aides.

A Bhojpuri filmmaker, Rajkumar Pandey has so far directed 45 to 50 films, whereas Pradeep has also played the lead in more than 50 films. For now, the police has begun an investigation in the matter. Inspector Gudamba Farid Ahmed said that an FIR has been registered on Rajkumar's complaint under the IT Act section of IPC.