A patriotic film, it also stars actor Mir Zafar, who had a brief stint in Akshay Kumar starrer 'Kesari'. 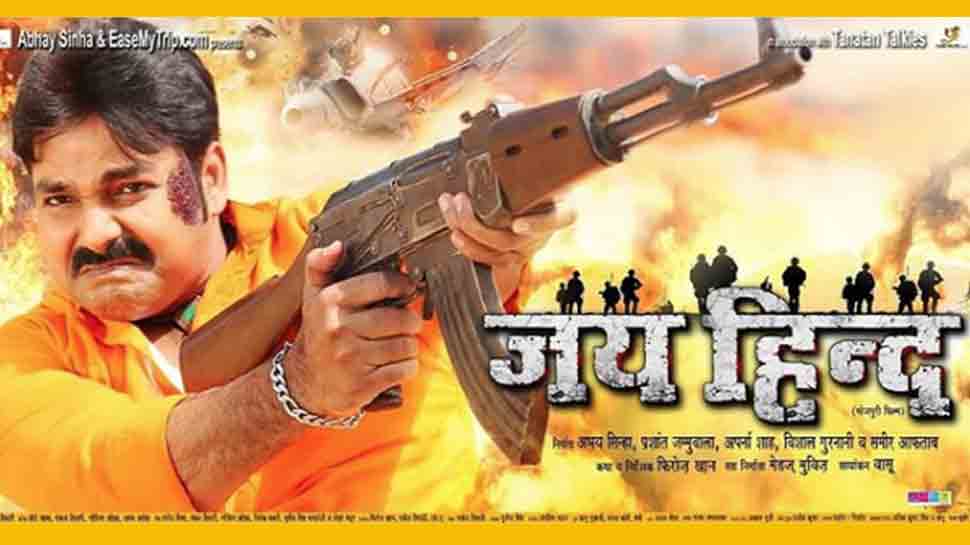 According to the makers, 'Jai Hind' is one of the most awaited films of Indian cinema and audience are very excited about the same.

Speaking about the plot, the producers said that the film is clean, family oriented and asked the viewers to see it with their friends and family members.

Take a look at the trailer of the film below:

According to director Feroz Khan, the chemistry between Pawan Singh and Madhu Sharma will be loved by the audience. Actor Mir Zafar, who was seen as a villain in 'Kesari', is playing a key role in the film. He also said that he is sure that it will become one of the most loved films of Bhojpuri cinema.

Ranjan Singh and Prashant-Nishant are the PRO while music has been given by Chhote Baba.