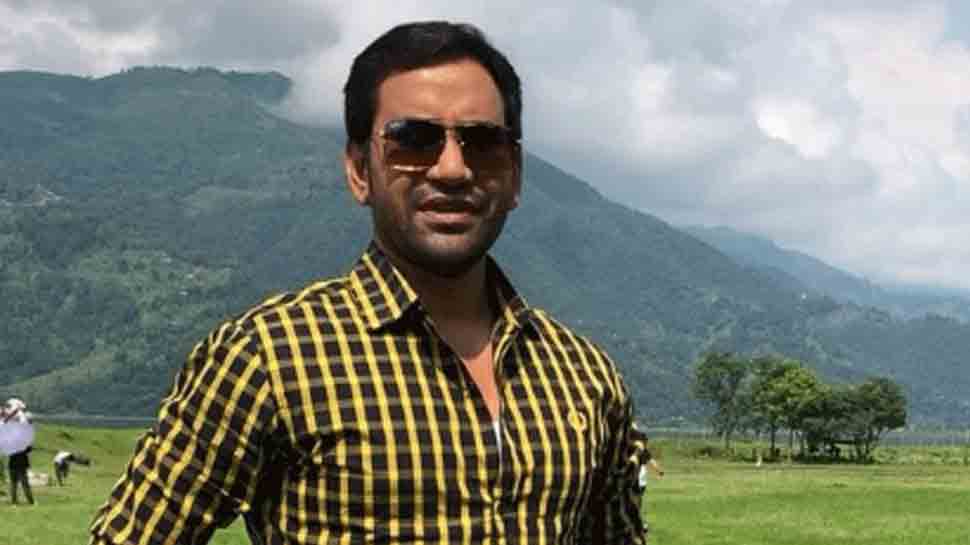 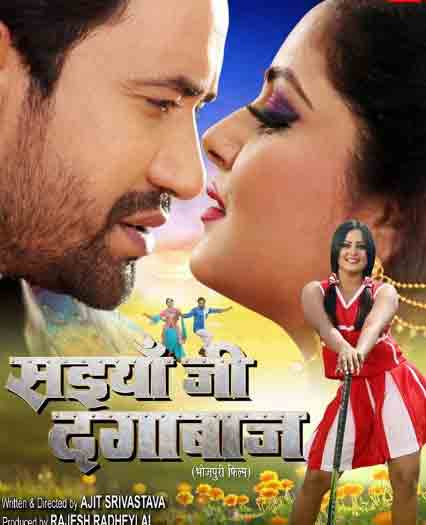 The poster gives us a feeling that the film will be a fun-romantic flick.

Speaking about the film, Ajit Shrivastava said that the film is currently in the post-production stage and the release date will be announced soon.

Om Jha is music director of the film while Pyare Lal and Azad Singh are the lyricists. RP Yadav has directed the action and choreography has been given by Ram Devan.

Ratnesh Ranjan is the executive producer of the film while line producer is Sunil Thakur.