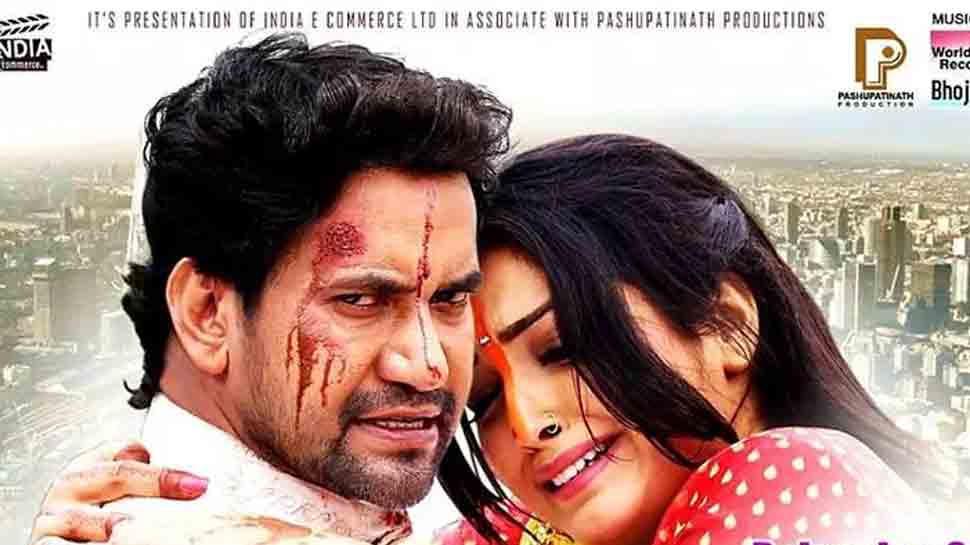 Dinesh took to his Instagram to share a poster from the film along with the release date. Check it out:

The hit romantic on-screen Jodi will be seen in 'Nirahua Chalal London'. The makes have shared several posters and video from the Bhojpuri which have gone viral and were viewed by lakhs of viewers.

And now, the makers have decided on the release date of the film and have zeroed upon on January 25, 2019. Yes, the Nirahua-Amrapali starrer is all set to arrive in theatres across Bihar and Jharkhand on January 25

The trailer of the film was released some time and was an instant hit.

Directed by Chandra Pant, the film produced by Sonu Khatri has been made under the banner of Pashupatinath Production. It also stars Manoj Tiger, Sabin Shrestha, Sunil Thapa, Santosh Pehlvan, Kiran Yadav, Gopal Rai, Sushma Adhikari, Santosh Mishra and Sonu Khatri. The shooting of the film has also taken place in London.

Monalisa poses in bathtub for a photo shoot-See pic