As per the producer, the story of the film will create a thrill among the audience. 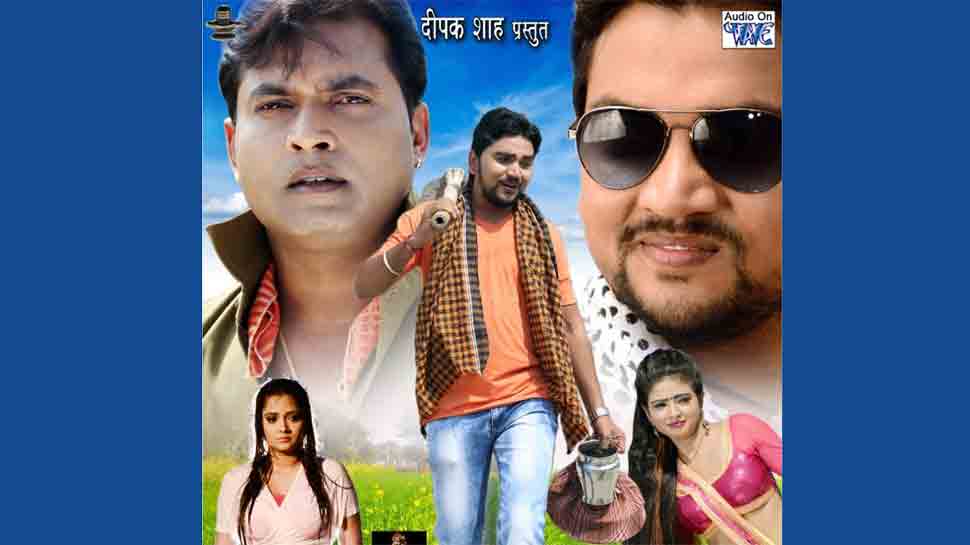 New Delhi: Gunjan Singh, who won everyone's heart with his singing talent, is all set to return back to the big screen with 'Naseeb' which releases on January 26, on the occasion of Republic Day. The film is being released on a grand scale in theatres across Bihar and Jharkhand on Saturday.

Actor-turned-producer Ranjit Singh produced 'Naseeb' under the banner of Ranjit Singh Entertainments. Meraz Khan has directed the film while Nanhe Pandey is the writer. As per the producer, the story of the film will create a different thrill among the audience.

Through this film, Gunjan has tried to tell that making one's fortune is in the hands of the person and he can achieve everything with sheer hard work.

The film composer is Om Jha, the lyricist is Zaheed Akhtar, Manoj Mohit, Manish Rohtasi, Pintoo Premi and Amit Mandal. S Jahangir is the cinematographer, Anthony is the choreographer, Firoz Khan is action director and Dharam Soni has done the compilation.

The film's publicist is Ranjan Sinha and Ramchandra Yadav.