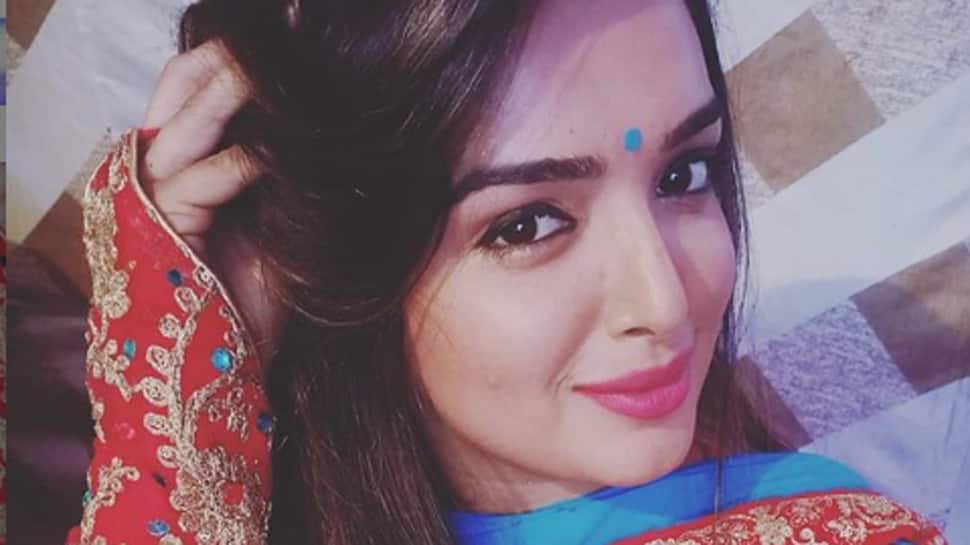 New Delhi: Actress Amrapali Dubey is one of the most sought-after actresses of the Bhojpuri industry and is also known as 'Queen of YouTube' because her songs garner massive views on the video-sharing site. The actress's killer dance moves often win hearts. Her song with superstar Pawan Singh, titled 'Raate Diya Butake' created history on YouTube. The peppy song from the film 'Satya' garnered over 30 crore views on the video sharing site. It thus became the first Bhojpuri song to achieve the feat.

In November last year, Amrapali tried her hand at singing as well by and lent her voice to a devotional song on the festival of Chhat Puja.

In December last year, the actress was bestowed with the Best Actress Award at the 13th Bhojpuri Film Awards that took place in Mumbai.