Khesari and Kajal Raghwani have featured in many blockbuster movies together. One of their songs from 2019 release BAAGHI - Ek Yodha has now once again gone viral on the internet. 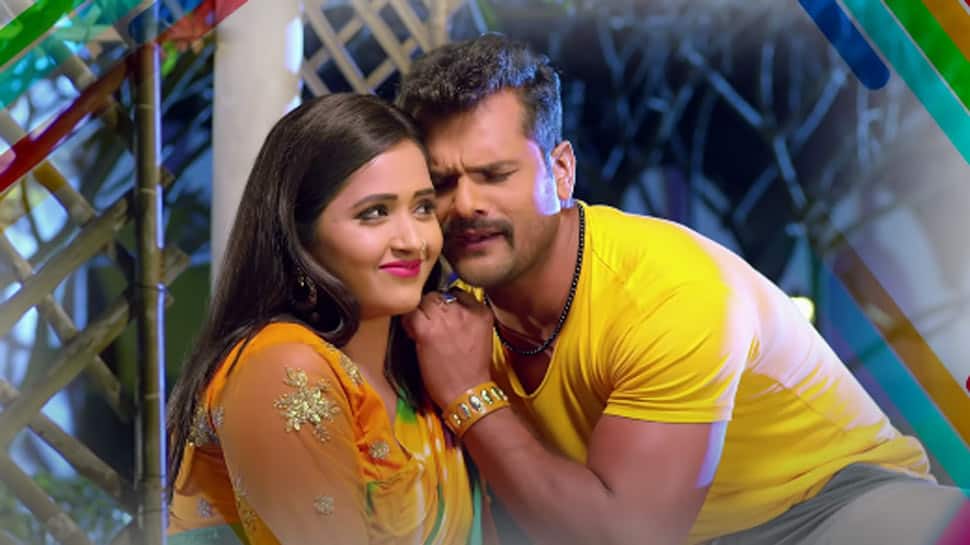 New Delhi: Top Bhojpuri actor Khesari Lal Yadav and actress Kajal Raghwani's reel chemistry is loved by the audiences. Fans love to watch them together on the big screens and their jodi is one of the most sought-after amongst Bhojpuri audiences.

Khesari and Kajal Raghwani have featured in many blockbuster movies together. One of their songs from 2019 release BAAGHI - Ek Yodha has now once again gone viral on the internet.

Titled Whatsapp Ke Message Banke Dhaniya, the song is sung by Khesari Lal Yadav and Priyanka Singh. The lyrics are penned by Azad Singh and the music is composed by Madhukar Anand.

Together they have delivered several blockbuster movies and songs. Bhojpuri movie buffs look forward to their upcoming projects.

The popular actress is known for delivering powerpack performances and has worked with almost all the top actors.