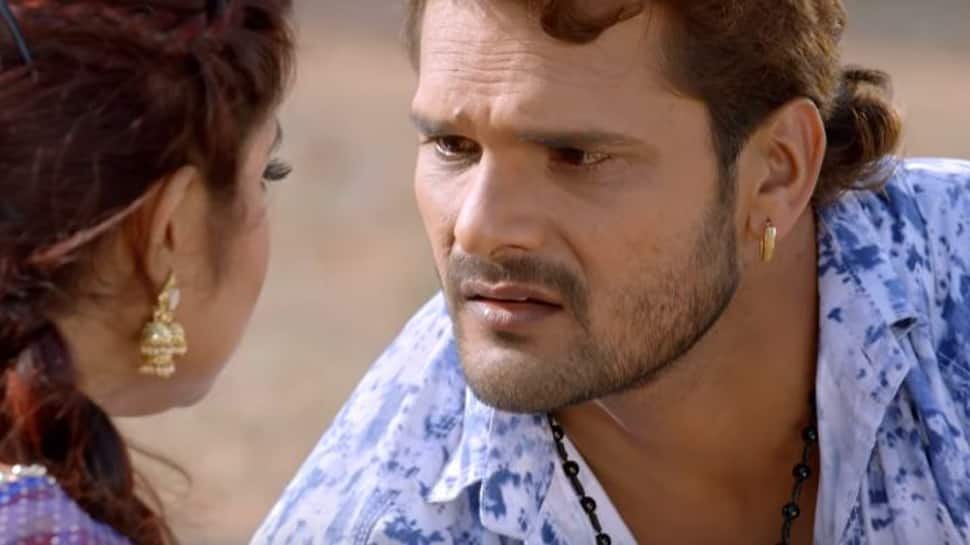 New Delhi: One of the most sought-after actors in the Bhojpuri industry, Khesari Lal shares great chemistry with his co-stars. After Kajal Raghwani, Priyanka Singh's chemistry with Khesari has become the talk of the town. Recently, a music video titled U Bhula Gail has garnered 200 million views on Youtube

The song features the beautiful Priyanka Singh showcasing her impeccable moves while Khesari makes a fleeting appearance in the song. The peppy track is refreshing and doll up your gloomy days.

Earlier, Khesari was seen in Jawani Leke Ud Jaai with Priyanka. The song is from his popular film Dulhin Ganga Paar Ke which made the right amount of noise at the box office.

Also starring Manoj Tiger, Dulhin Ganga Paar Ke directed by Aslam Shaikh is one of the most awaited films of the year.

Interestingly, Khesari and Amrapali have never worked with each other before.

During the first look launch event here a few weeks ago, expressing his happiness over working with Amrapali for the first time, Khesari said, "Amrapali is one of the most beautiful and talented actresses in the industry. I had not worked with her before but I will be getting an opportunity to share screen space with her in this film. She has taken YouTube by storm. She is the first actress to have such a huge fan following on YouTube. I had great fun working with her. I hope people like our song."

The audio version of the song titled Marad Abhi Baccha Ba featuring Amrapali was unveiled on YouTube a few days ago.