The song was shared on Tuesday and has so far garnered over 14,592 views. 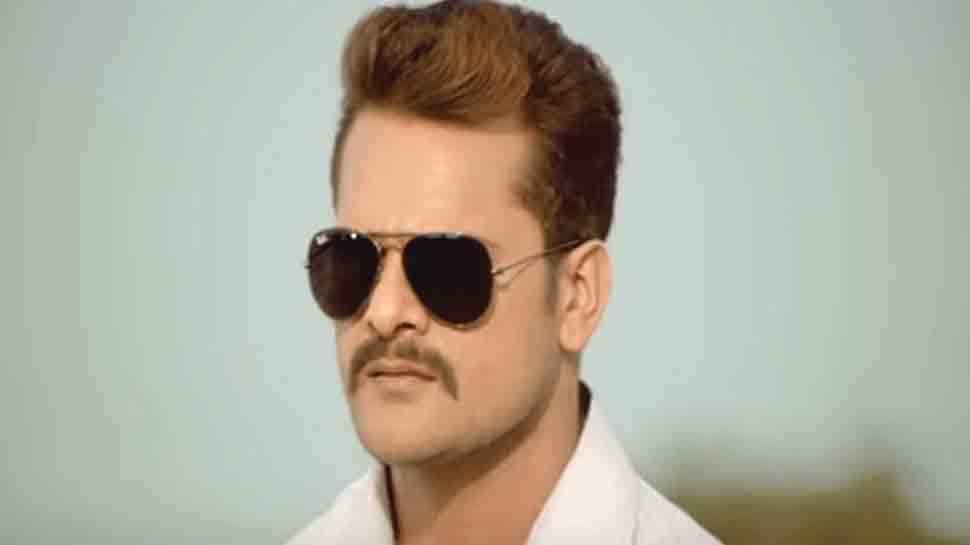 New Delhi: Khesari Lal Yadav is one of the most sought-after actors of Bhojpuri industry for his brilliant acting and professionalism. The star is also blessed with a good voice and has several superhit tracks to his credit.

Only recently, the 'Dabang Sarkar' had released a song on Holi which had broke the internet. And now, the star performer is back again with another Holi number which has been shared on the Mountain Music Bhojpuri channel on Youtube.

While the music has been given by Ashish Verma, the lyrics were penned down by Shyam Dehati. Sonu Kumar Pandey has produced it.

The song was shared on Tuesday and has so far garnered over 14,592 views.

Khesari's last song, titled 'Baba Ke Khul Gail Dhaba Holi Mein', was the perfect song for your holi party. The song was unveiled on Youtube on January 30, 2019 and has so far been watched over 9.65 lakh times.

The music to 'Baba Ke Khul Gail Dhaba Holi Mein' was composed by Ashish Verma while lyrics were penned by Azad Singh.