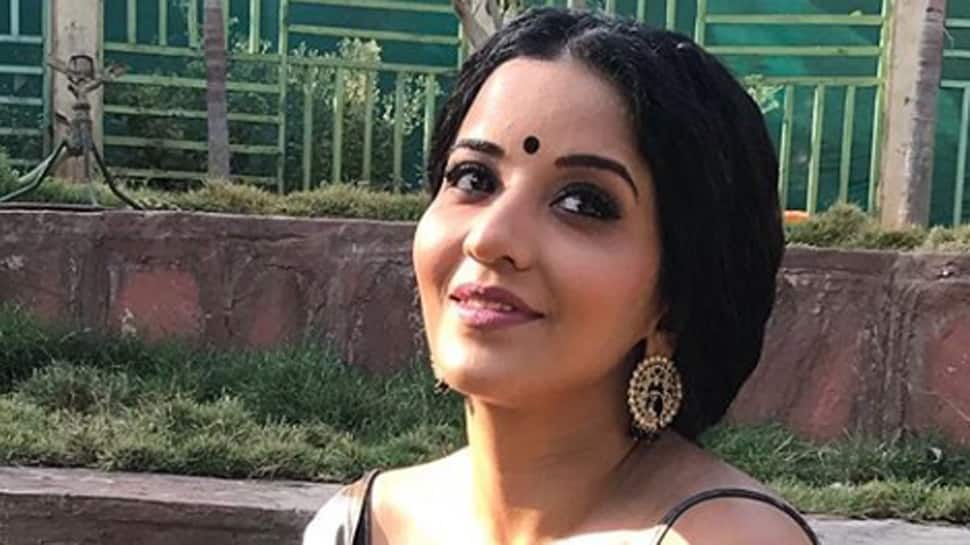 New Delhi: One of the finest actresses of Bhojpuri film industry, Monalisa is an avid social media user. The actress made her television debut recently with the supernatural show titled 'Nazar'. Monalisa plays the role of an evil force (daayan) in the show and has been showered with immense praises for her performance. Talking about the show, it is doing good on TRPs as well!

Monalisa often shares pics and videos on Instagram to keep her fans updated with the latest deets from her life. The pretty actress took to the social media app yet again and shared a video in which she can be seen dancing to the track 'Mere Naam Tu' from Shah Rukh Khan, Anushka Sharma and Katrina Kaif starrer 'Zero'.