"It was a great experience getting a chance to interact with a fan who is based miles away," Monalisa said at an event. 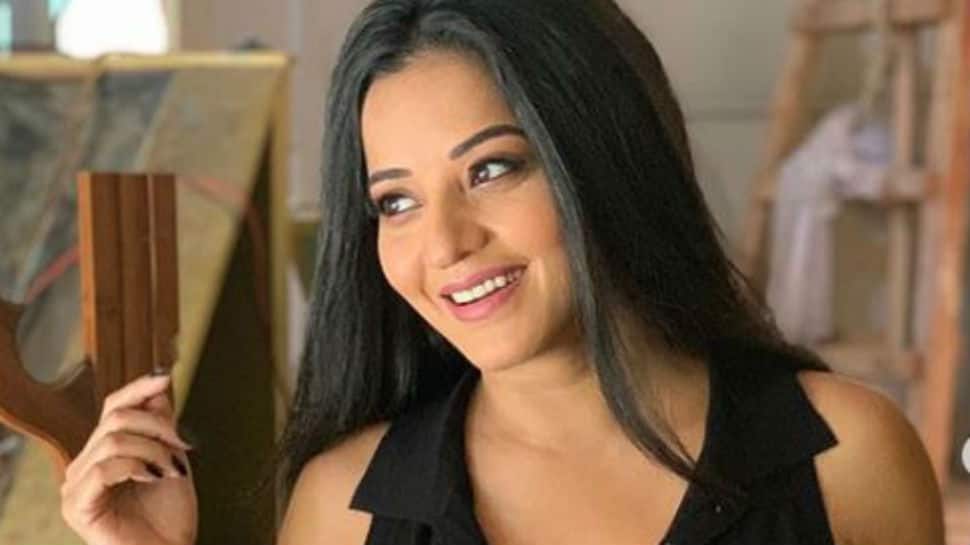 New Delhi: Actress Monalisa loves to tap the power of digital media to connect with fans.

The actress, who features in TV show "Nazar" and was also a contestant on "Bigg Boss 10", is determined to win Vigo video app's 'Fan Power' campaign.

The app is leveraging the power of fans and followers to promote and reward its content creators.

Launched on June 20, the 'Fan Power Season 4' campaign aims at users sending 'Flash', a digital token of appreciation to their favourite content creators and entertainers. 'Flash' can be collected by the users by watching videos or by inviting their friends to the app.

Monalisa called upon her fans to send her 'Flash' during the last Fan Power campaign. One of her top supporters in particular, a Vigo user named 'Humsafar', caught her eye as he sent her the maximum number of 'Flash' tokens. Touched by the gesture, she decided to surprise him with a video call.

She said in a statement: "It was a great experience getting a chance to interact with a fan who is based miles away. I am looking forward to participate in Fan Power Season 4 and interacting with my fans."