This look was probably from the sets of her popular show 'Nazar' in which she plays an evil force. 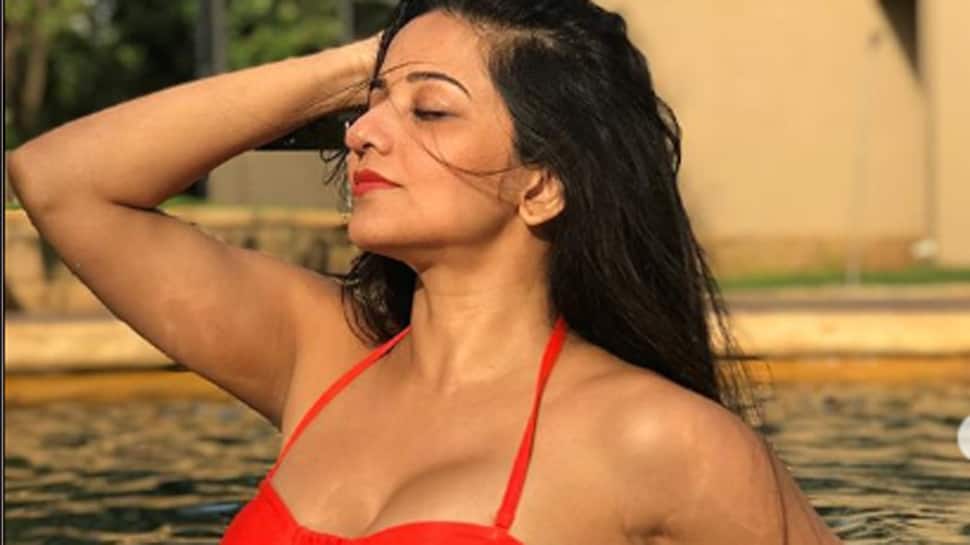 New Delhi: Top Bhojpuri actress turned television star Monalisa has kept her Insta family buzzing with her latest posts. She shares pictures and videos quite regularly and we love it!

In one of her recent posts, Monalisa channelled her inner beauty and looked ethereal in desi look. She donned a pop lemon green coloured salwar-kameez with noodle straps which added a bit of oomph to the traditional outfit.

This look was probably from the sets of her popular show 'Nazar' in which she plays an evil force. The viewers have given a big thumbs up to the actress for playing the part well.

Currently, Monalisa plays dayan in the popular TV show 'Nazar'. The actress was recently in Colombo with actor husband Vikrant Singh Rajpoot as the duo celebrated their second anniversary together.

Keep up the good work, Mona!