Television actress Monalisa, who began her career by acting in Bhojpuri films, took to Instagram and urged people to subscribe to T-Series. 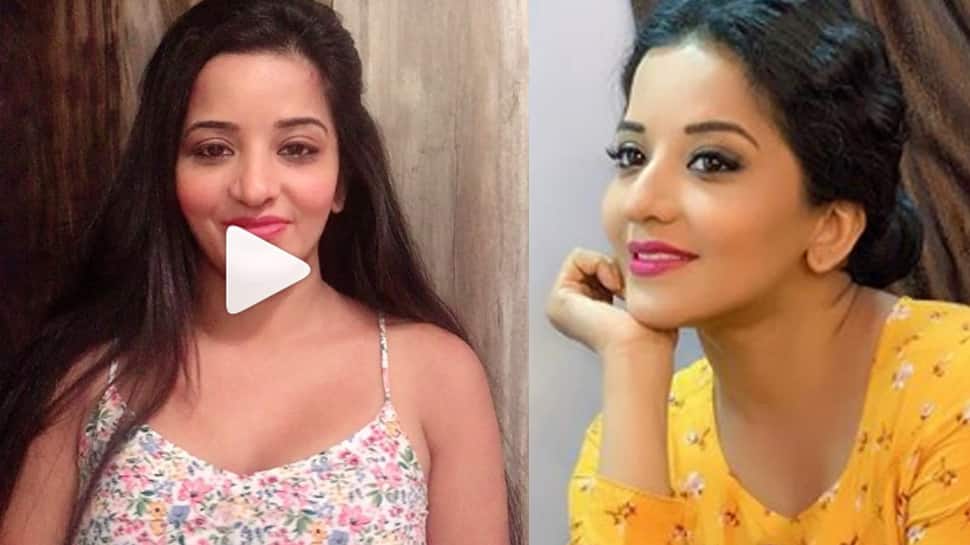 New Delhi: The battle between Swedish YouTuber Felix Kjellberg, popularly known as PewDiePie and T-Series continues. PewDiePie is currently the most subscribed channel on YouTube but its 'throne' is threatened by Indian giant T-Series.

Television actress Monalisa, who began her career by acting in Bhojpuri films, took to Instagram and urged people to subscribe to T-Series so that an Indian channel can get the YouTube crown.

The caption is, “It’s so exciting to know that @tseries.official , is on the brink of becoming the biggest YouTube channel in the world! Congratulations #BhushanKumar! @divyakhoslakumar

Monalisa has starred in more than 125 Bhojpuri films and has also acted in several language movies including Hindi, Kannada, Telugu, Tamil, Oriya and Bengali.

She shot to fame after her stint in one of the most controversial and popular reality show 'Bigg Boss' season 10. Mona remained one of the most talked about contestants and her marriage to Vikrant Singh Rajput inside the Bigg Boss house was the highlight of the season.

Coming to T-Series, the label is owned by Bhushan Kumar. It has been battling PewDiePie for the top spot on YouTube since mid 2018.

On March 20, the entertainment company overtook PewDiePie but the victory laster for less than a minute.