Monalisa's morning selfie is all about hope, hues and hotness!

She has a huge fan following on social media, with 3.3 million fans supporting her on Insta alone. 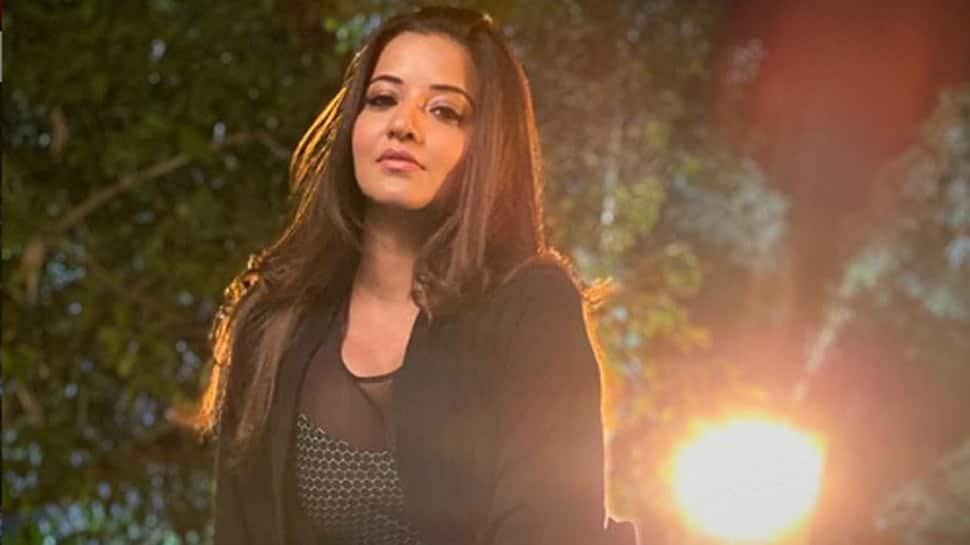 New Delhi: Television actress Monalisa started off her career by starring in many Hindi, Bengali, Odia, Tamil, Kannada and Telugu movies. She gained fame in Bhojpuri movies and was also seen as a contestant in 'Bigg Boss 10'. With now her shift into the telly world, Mona makes sure her Instagram posts are interesting and inspiring too.

In her recent post, she can be seen posing for her morning selfie in a bright-hued dress, with a caption on hope. She wrote: Hope Is The Only Thing Stronger Than Fear... P.s: (Removed Mask Just For The selfie)

Hope Is The Only Thing Stronger Than Fear... P.s: (Removed Mask Just For The  selfie)

She has a huge fan following on social media, with 3.3 million fans supporting her on Insta alone.

During her stint on 'Bigg Boss 10', she remained one of the most talked-about contestants that season and got married to her then-boyfriend Vikrant Singh Rajpoot on the show.

Soon after the show, she was flooded with offers and Monalisa made her move into the television world with the supernatural show 'Nazar'. She played evil force Mohana in the 2018 show and won accolades for her role.

In 2020, the show saw its season 2 and again Monalisa was seen playing Madhulika Chaudhary in Nazar 2.

Bhojpuri star Sambhavna Seth shocked by Sushant Singh Rajput's suicide, opens up on her own battle in new vlog - Watch