Mona can be seen grooving to the chartbuster track 'First Class' from Varun Dhawan starrer 'Kalank'. 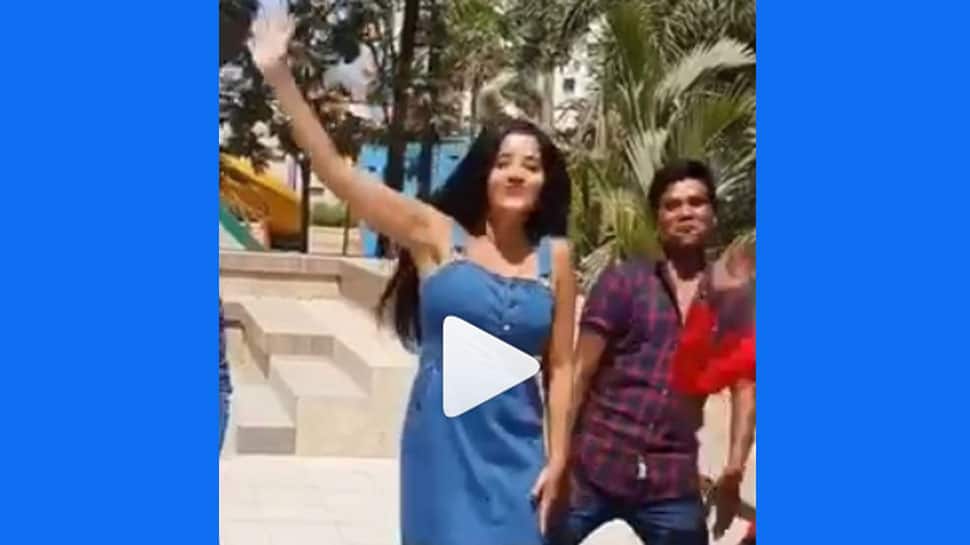 She can be seen in a sleeveless denim dress paired with tan boots. Monalisa is known for her superlative dancing skills. The actress has several hit Bhojpuri tracks to her credit.

She has worked with almost all the A-listed Bhojpuri stars and starred several hit Bhojpuri movies before making her way to the small screens. Mona got married to boyfriend Vikrant Singh Rajpoot inside the 'Bigg Boss 10' house, hogging the limelight that year.

Meanwhile, 'Kalank' released on April 17, 2019, and the team is busy promoting the venture on all possible platforms. The film is helmed by Abhishek Varman and is bankrolled by Dharma Productions.

Rani Chatterjee's TikTok with her mommy is unmissable—Watch