Munna Mawali sets the Box Office on fire in Bihar 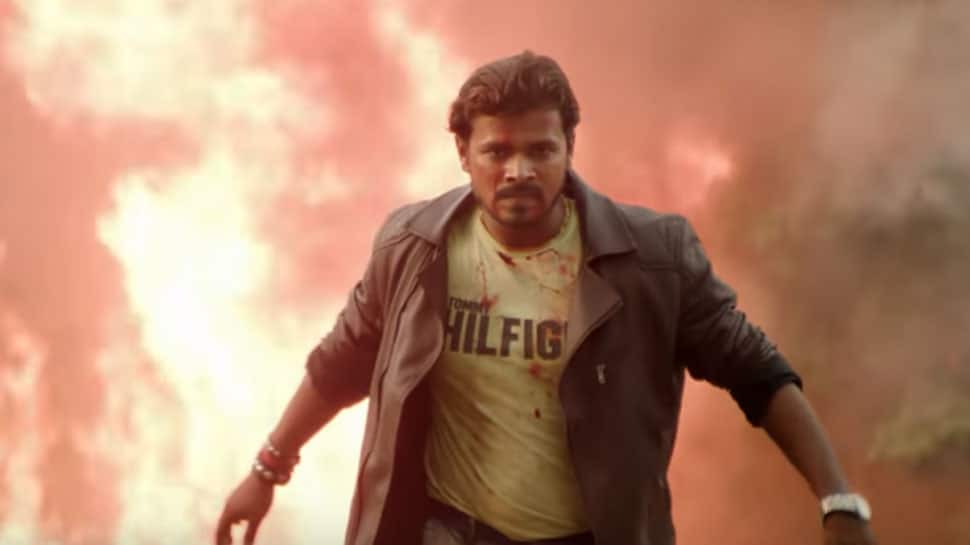 New Delhi: The much-anticipated film starring Pramod Premi Anjana Singh Munna Mawali has released on September 7 in Bihar. Made under the banner of Cine Prime World, the film is high on action and drama. It is directed by Ravi Sinha and produced by Pramod Pandey. Right on its first day, the film has set the box office on fire.

Munna Mawali' stars Pramod Premi and Bhojpuri hot cake Anjana Singh in lead roles. Also, sensational Poonam Dubey plays an important role in the movie. Premi has an entertaining actioner in store for his fans. Several pictures from the sets of 'Munna Mawali' shoot have already created a flutter on social media.

The dialogues are penned by Surendra Mishra and Sudhakar Sneh is the music director.