The attack on the CRPF convoy in Pulwama is considered as one of the worst militant attacks in the last two decades. 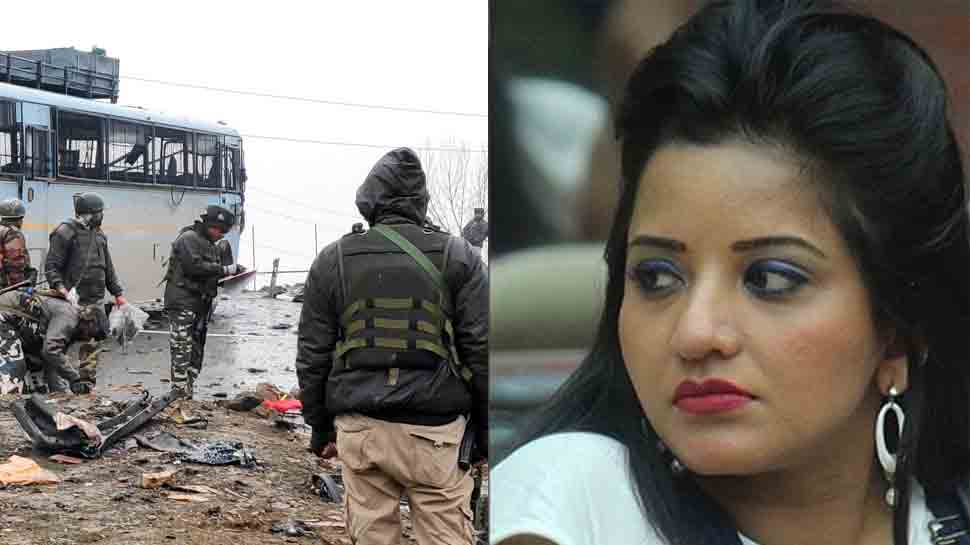 New Delhi: A string of actors and celebrities have condemned the ghastly terror attack in Jammu and Kashmir's Pulwama district, which killed 40 Central Reserve Police Force (CRPF) troopers. The actors have described the act as 'barbaric', 'tragic' and a 'heinous crime against humanity'.

In a major terror attack, a suicide bomber of Jaish-e-Mohammed rammed an explosive-laden car into a Central Reserve Police Force (CRPF) convoy in Lethpora area of Pulwama district's Awantipora on Thursday afternoon, killing at least 40 soldiers and injuring several others.

The attack on the CRPF convoy in Pulwama is considered as one of the worst militant attacks in the last two decades.

Pakistan based terror organisation Jaish-e-Mohammed has claimed the responsibility of the attack.

Sending out a tough message to Pakistan, the Indian government on Friday withdrew the 'most-favoured nation' status to Pakistan, a move which would enable India to increase customs duty on goods coming from the neighbouring country.

In a media briefing after the meeting of the Cabinet Committee on Security (CCS), Finance Minister Arun Jaitley said the most-favoured-nation (MFN) status to Pakistan stands revoked. India granted the MFN status to Pakistan way back in in 1996, but the neighbouring country has not yet reciprocated.