Vinay Vinayak has composed the music and Azad Singh has penned the lyrics of Aamrapali Dubey and Nirahua's 'Love Dahej' song. 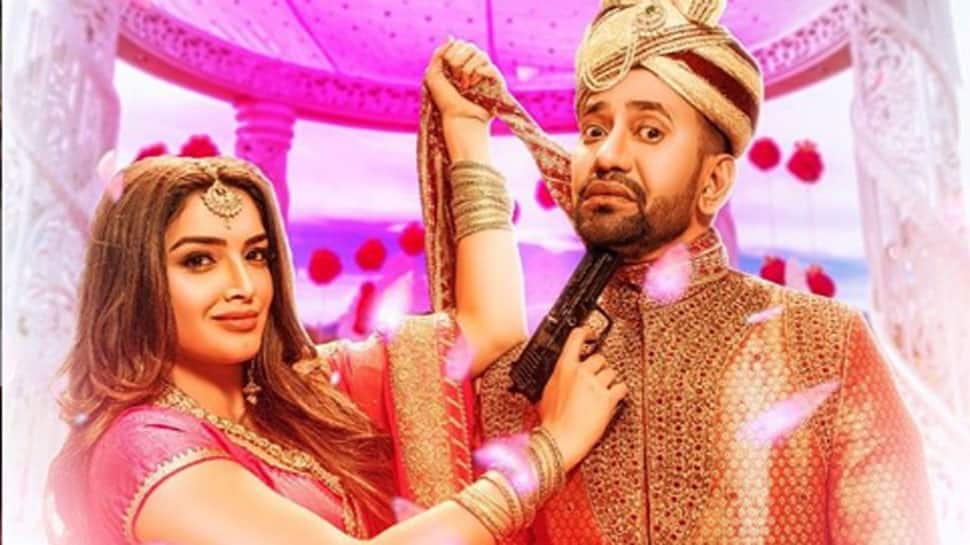 New Delhi: One of the top notch performers and possibly the best on-screen couples Dinesh Lal Yadav aka Nirahua and Aamrapali Dubey are ready to entice the audiences but this time with 'Love Dahej'.

Yes! The lead pair will be seen in their new song album titled 'Love Dahej'. The teaser has been unveiled on YouTube and it looks simply amazing. Watch it here:

The song is titled Love Marriage Mein Dahej Kaisa Raja and it is a single from 'Love Dahej' album. Dinesh Lal Yadav aka Nirahua and Aamrapali Dubey have sung the song themselves, making it even more special for the fans.

Vinay Vinayak has composed the music and Azad Singh has penned the lyrics. The concept and direction is by Rakesh Thakar aka Raka.

Together they have featured in several hit films and delivered various blockbuster performances. Aamrapali is hailed as the highest paid actress in Bhojpuri cinema. She has worked with almost all the A-listers and renowned filmmakers.