Check out the full song 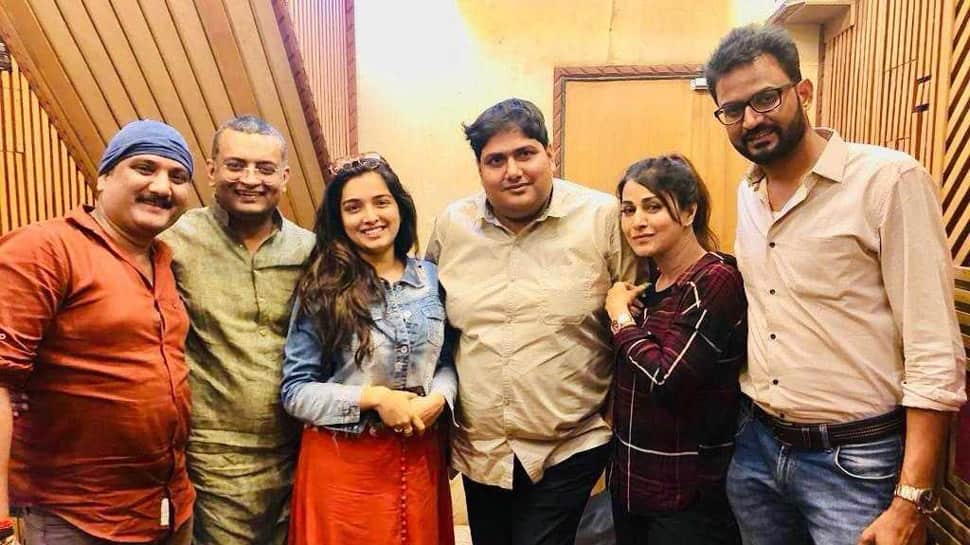 Bhojpuri sizzler Pakkhi Hegde is one of the most sought after actresses in the industry. After proving her mettle as an actress, Pakhi has rendered a Holi song. As per reports, Pakhi has crooned a Holi song for the first time.

Her song 'Colourful Fagua Rang Pakhi Ke' sang has been released on Youtube. Check it out:

Talking about the song, Pakkhi had said, "It is about a young girl who and her first love. In the song, she desires to get her first love back. The lyrics of the song says 'Piyaji Mora Pass ho gaya'. My fans will be very happy to listen to this song. They can listen to the song on Youtube."

When Pakkhi Hegde was recording her first Holi song in the studio, her best friend and superstar actress Amrapali was shooting next to her studio. She especially went to her music studio to congratulate her.