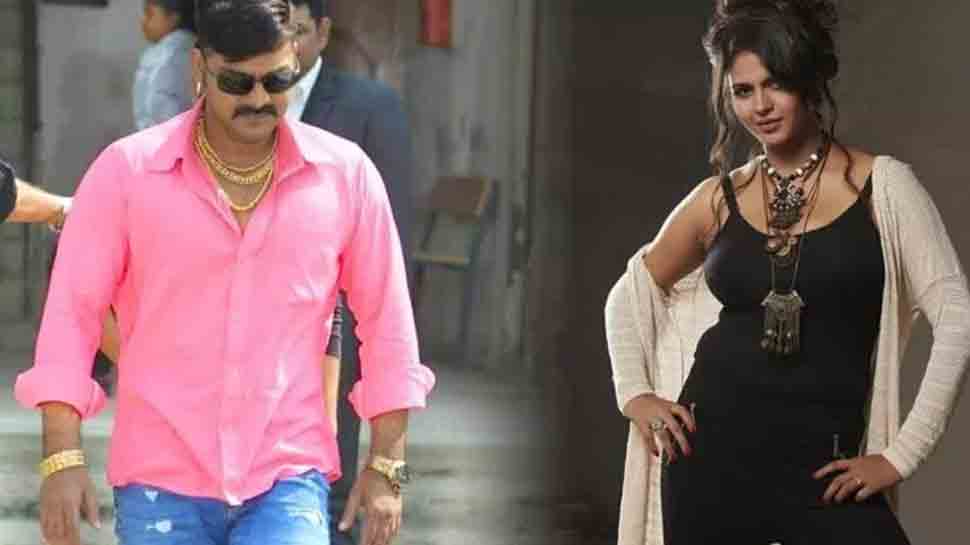 The film also stars another leading actress of the Bhojpuri industry, Amrapali Dubey.

The film is currently being shot in beautiful locations of Ranchi. The film will also be shot in Nepal and Bangkok. Pawan will be seen as an angry young man avatar which will be way different from all the characters he has so far portrayed in his films till date.

'Crack Fighter' is produced by Upendra Singh under his home production banner Upendra Films Creations, who has given back-to-back blockbusters in recent times.

Earlier, a report said that 'Nirahua Hindostani 2' fame Sanchita Banerjee will also feature in the film along with famous villain from the southern film industry Pradeep Rawat. Pawan and Pradeep's daredevil stunts in the film will be a surprising element for the viewers.

The story has been penned down by Veeru Thakur and singer Chhote Baba Bashi. Production designer is Arshad Sheikh Pappu. Cinematography has been done by Venkat Mahesh, action director is Mallesh, compilation is done by Deepak Jaool, presenter is Ram Charan Yadav.

It is co-produced by Lokesh Mishra and is being touted as one of the costliest projects of Bhojpuri industry.