New Delhi: Bhojpuri power star Pawan Singh's latest Eid release 'Maine Unko Sajan Chun Liya' clashed with superstar Salman Khan's 'Bharat' at the Box Office. As per reports, Pawan's Bhojpuri entertainer has raced past Salman's 'Bharat' in Bihar and Jharkhand. The film has got a bumper opening there and is doing great business.

'Maine Unko Sajan Chun Liya' stars Kajal Raghwani in the lead role opposite Pawan. This is not the first time that Pawan's film has beaten Salman's blockbusters at the Box Office.

In 2016, Pawan's 'Gadar' and Salman's 'Sultan' clashed at the Box Office as both were Eid releases. The films managed to rake in the moolah and were blockbuster hits. Then, in 2017, the Eid clash happened again with Salman's Tubelight and Pawan Singh's 'Dhadkan' hitting the silver screens together. 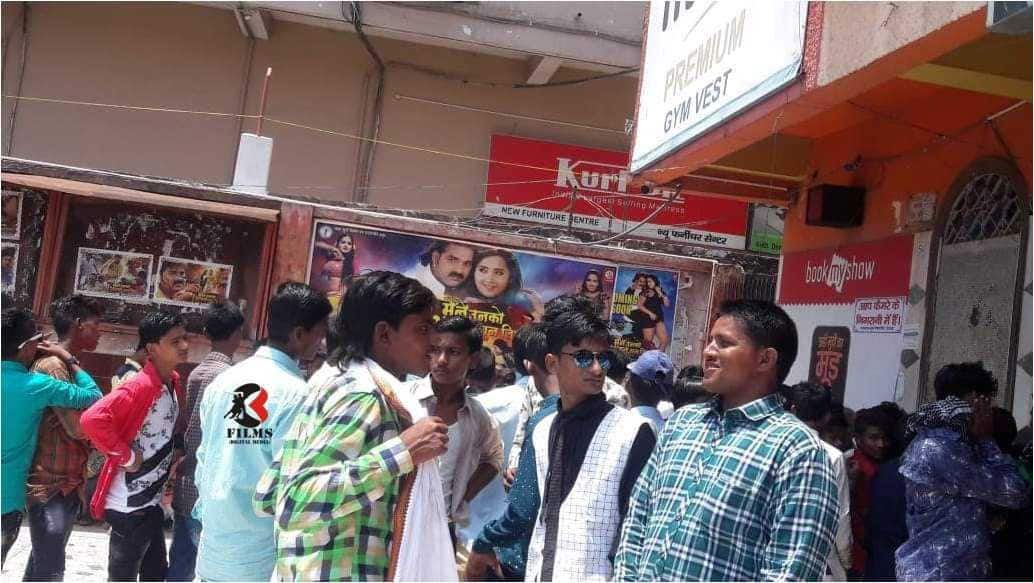 The clash continued in 2018 as well. Salman's Race 3  clashed with Pawan's 'Wanted' at the Box Office. And interestingly, again it was the big Eid clash at the ticket counters. In Bihar and Jharkhand belt, Pawan Singh's movies are a huge hit. Therefore, the Bhojpuri star makes sure to release his films on festive time of Eid for fans. 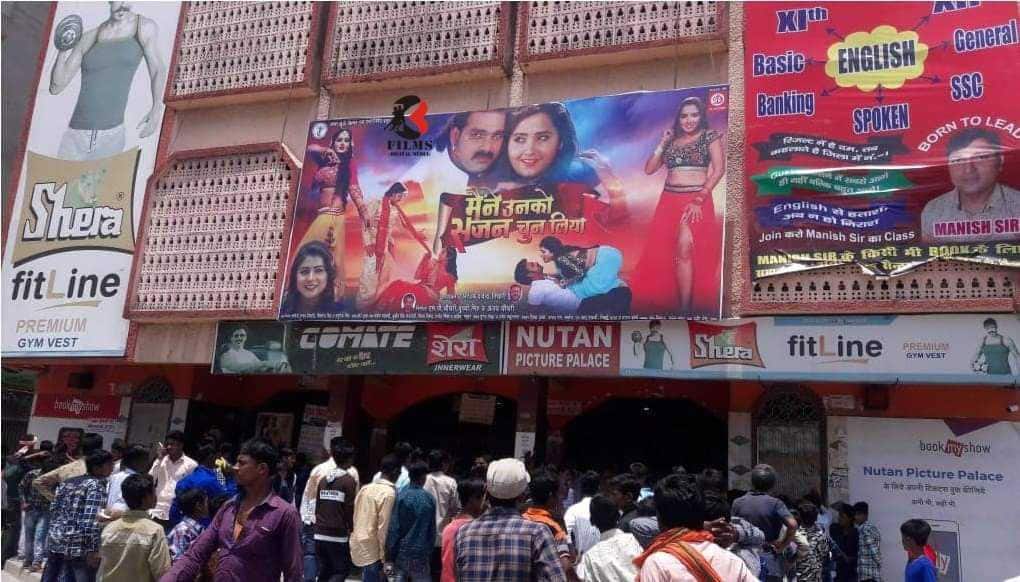 And in 2019, yet again the inevitable clash between  'Maine Unko Sajan Chun Liya' clashed with superstar Salman Khan's 'Bharat' took place. In fact, the crowd gathered in huge numbers to watch power star Pawan Singh's films in Bihar and Jharkhand. 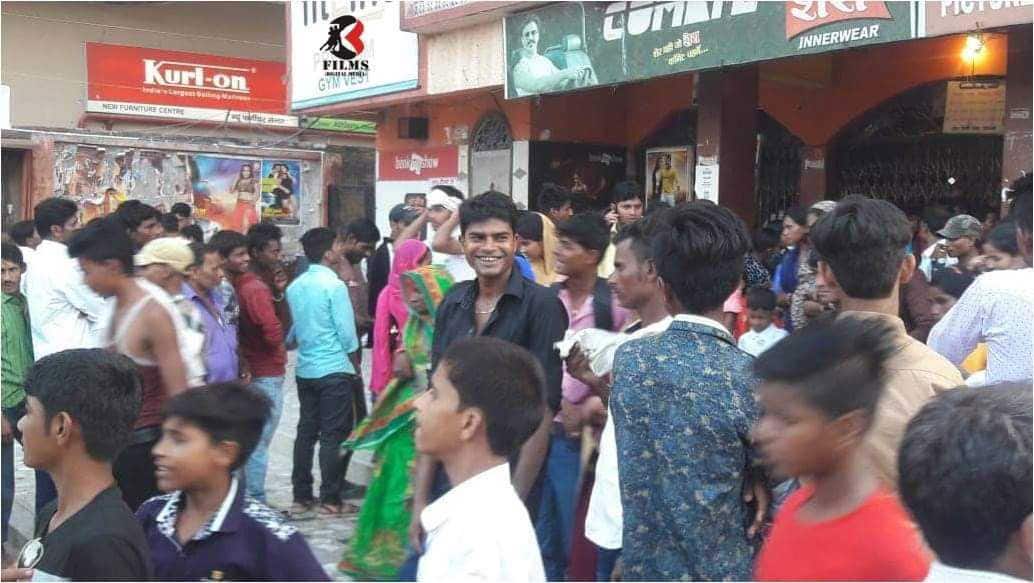 So much so that security had to be increased to manage the ocean of fans outside cinema halls. 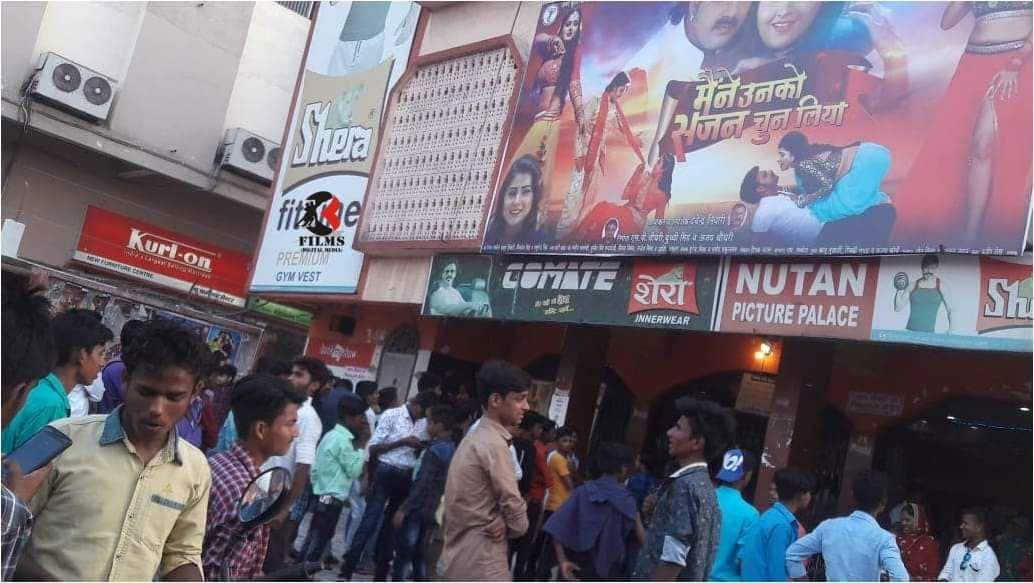 'Maine Unko Sajan Chun Liya' is made under the banner of Ambar Khushi Films. The film will be produced by Producer Bukchi Singh, SP Singh and Akash Kumar Tuddu. The project is directed by Devendra Tiwari, who is making his maiden directorial debut with this film.

The music is composed by Chhote Baba and the songs are written by Manoj Matlabi, Sumit Chandravanshi and Zahid Akhtar.