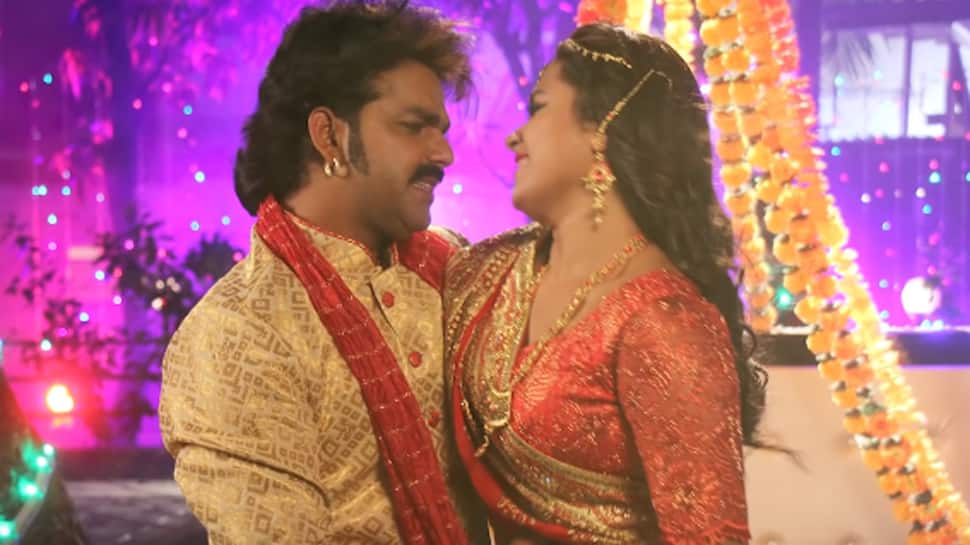 The song has garnered over 2 million views on Youtube in just one day. Check it out: