The actress took to Instagram and shared a picture in which she can be seen donning a new hairstyle! 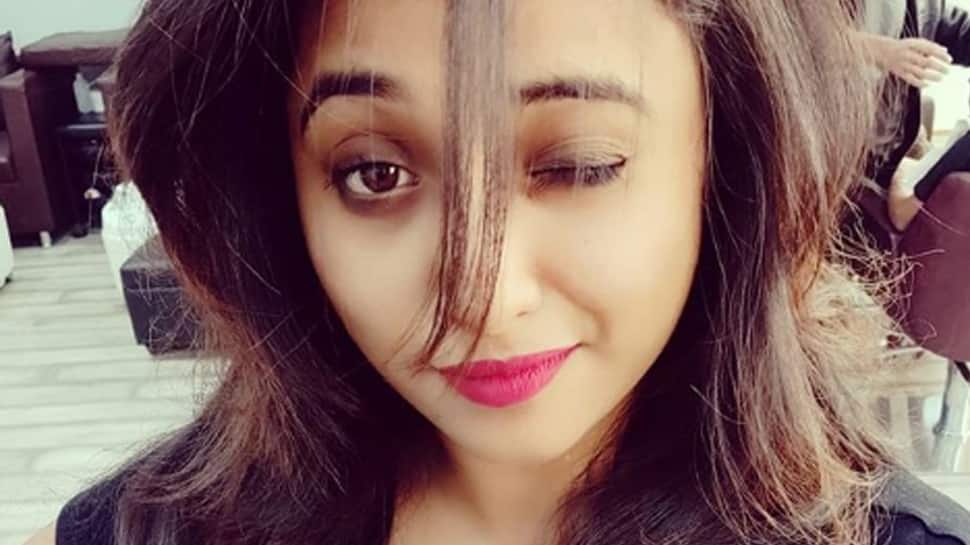 New Delhi: Rani Chatterjee is one of the most successful actresses of the Bhojpuri film industry and is quite active on social media as well. The pretty actress often shares workout pictures and videos, inspiring her fans to adapt to a healthy lifestyle. Apart from workout pics, Rani regularly shares updates from her personal as well as professional life.

The actress took to Instagram on Thursday and shared a picture in which she can be seen donning a new hairstyle! Rani has gotten rid of her long tresses and opted for shorter hair.

Check out her new look here:

A post shared by Rani Chatterjee Official (@ranichatterjeeofficial) on Jan 10, 2019 at 4:47am PST

The caption of the pic is, “Finally Short hair #salon #timeisnow #masti”

She even released her first music video titled 'I Love You' on YouTube. The romantic track has been sung by Kalpana Patowary. In the video, Rani can be seen romancing actor-model Saurabh Roy.