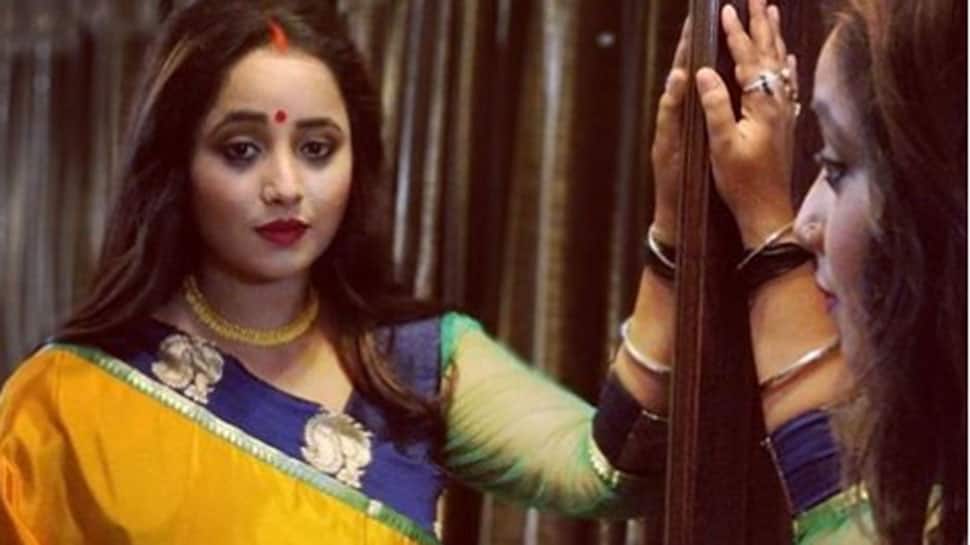 New Delhi: Today is Maha Shivratri, one of the most important festivals of Hindus all around the globe. The auspicious festival is celebrated with zeal by all Hindus and is dedicated to Lord Shiva.

Rani Chatterjee, a Bhojpuri film actress, took to Instagram and extended Maha Shivratri wishes to all

A post shared by Rani Chatterjee Official (@ranichatterjeeofficial) on Mar 3, 2019 at 1:01pm PST

Rani is one of the most sought-after actresses of the Bhojpuri film industry and has an ocean of fans. She is an active social media user and often shares deets from her personal as well as professional life on Instagram.

Sultry Poonam Dubey slays in black and white photo-See inside