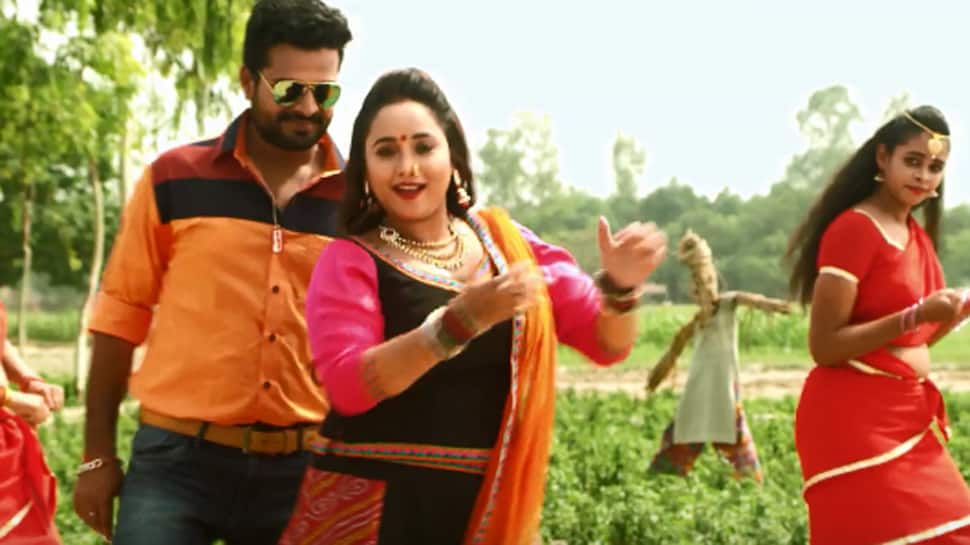 A post shared by Rani Chatterjee Official (@ranichatterjeeofficial) on Feb 7, 2019 at 3:57am PST

Both Rani and Raja aka Ritesh Pandey can be seen dressed in bright desi clothes and the music is foot-tapping. The film is presented by Shubha Creation and produced by Vandana Giri. Prashant Kumar Giri has directed the film while story and dialogue have been penned by Madhukar Anand.