The sizzling diva of the Bhojpuri film industry Rani Chatterjee, who keeps experimenting with her looks, has shared the picture of her new look. 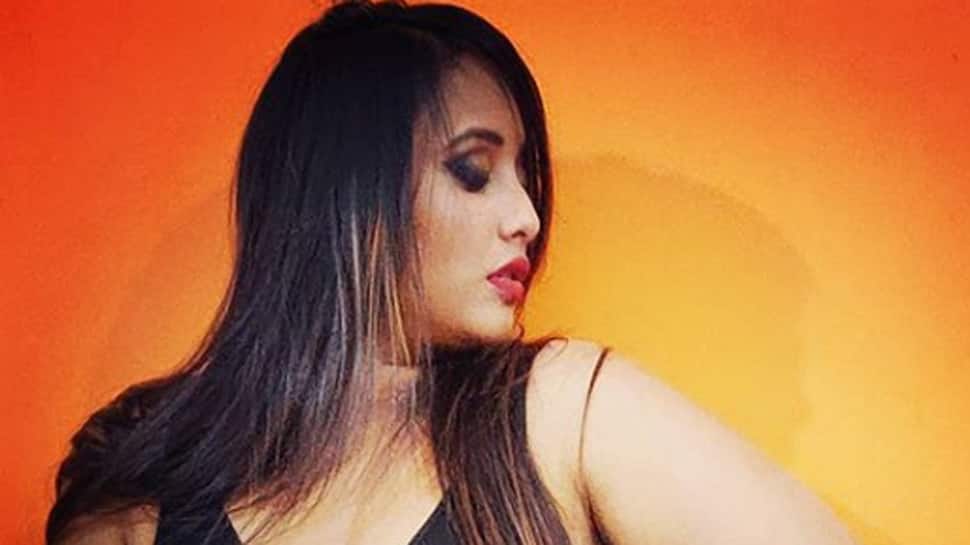 New Delhi: The sizzling diva of the Bhojpuri film industry Rani Chatterjee, who keeps experimenting with her looks, has shared the picture of her new look.

The actress donned a new hairdo and needless to say she completely slays in her new look.

A post shared by Rani Chatterjee Official (@ranichatterjeeofficial) on Jan 12, 2019 at 11:09am PST

This Monalisa pose will drive away your blues-See pic