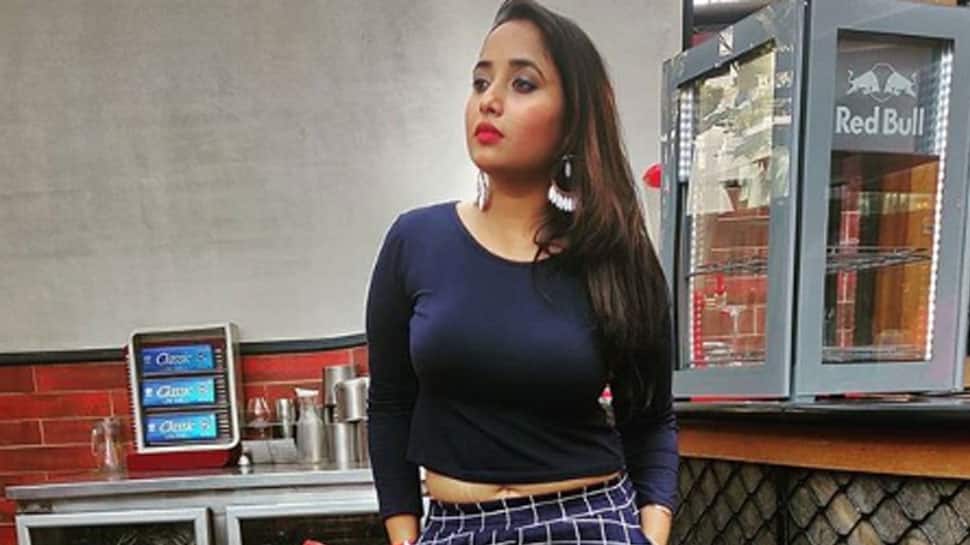 New Delhi: One of the most popular actresses of the Bhojpuri film industry, Rani Chatterjee is quite active on Instagram. The actress often shares pictures and videos that make fans go gaga over her. She has an ocean of fans who eagerly await her social media updates and flood the comments section with compliments the moment a new post is shared.

Rani's latest post has her posing in casual wear and the actress looks super stylish in the pics.

A post shared by Rani Chatterjee Official (@ranichatterjeeofficial) on Mar 8, 2019 at 6:49pm PST

A post shared by Rani Chatterjee Official (@ranichatterjeeofficial) on Mar 8, 2019 at 6:40pm PST

Rani is also known for sharing workout videos that will inspire you to hit the gym right away. The actress believes in having a healthy lifestyle and encourages her fans to do the same.

Rani made debut in Bhojpuri film industry in the year 2004 with 'Sasura Bada Paisawala'. It featured Manoj Tiwari in the lead and was directed by Ajay Sinha. The film turned out to be a blockbuster hit at the Box Office and was also the highest grossing Bhojpuri film that year.

Here's how Monalisa wished her fans on Women's Day-See pic