'Chhoti Thakurain's plot is based on women empowerment and is helmed by Shams Durrani. 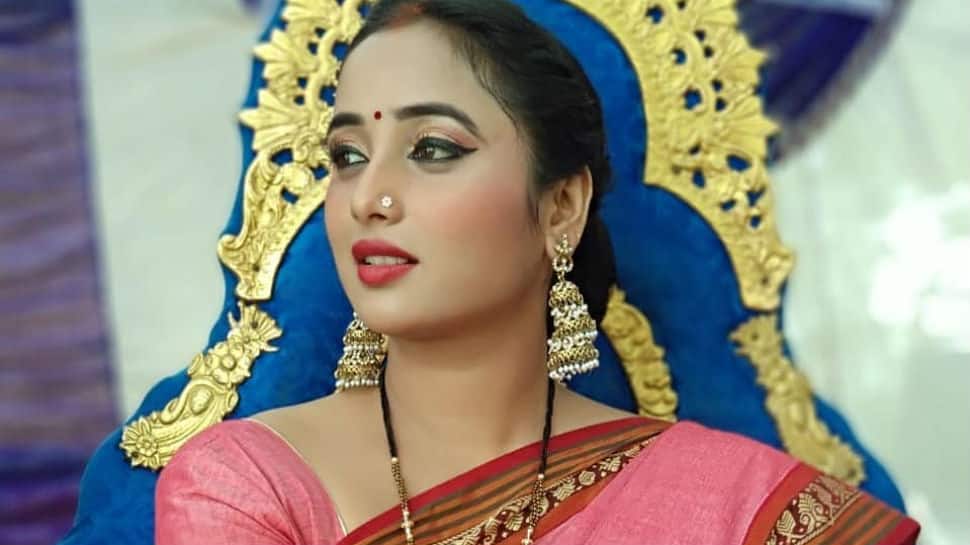 New Delhi: Bhojpuri film 'Chhoti Thakurain', starring Rani Chatterjee and Yash Kumar, is all set for release, producer Ashutosh Singh said, reported Bhojpurixp.com. He said that after the positive response that the trailer of the film received, the makers are all excited to bring it to the big screen. However, a release date hasn't been fixed as of yet.

Singh also appreciated the cast and crew of 'Chhoti Thakurain' and said that it's a very special film for them.

'Chhoti Thakurain's plot is based on women empowerment and is helmed by Shams Durrani.

A post shared by Rani Chatterjee Official (@ranichatterjeeofficial) on Dec 31, 2019 at 8:24pm PST

'Chhoti Thakurain' has got a U/A certificate from the Censor Board. Besides Rani and Yash, the film has an impressive star cast that includes names like Sushil Singh and Anjana Singh. The film is for family viewing and all the stars have a powerful role.

According to Durrani, 'Chhoti Thakurain' has every emotion to woo its audience. The makers have especially worked on its script and thus, they were able to make a film like this. He also appealed to the audience to go in large numbers to the theatres and watch the film.

Bankrolled by Maa Vindwashini Films, 'Chhoti Thakurain' has been produced by Singh, along with Geeta Devi.