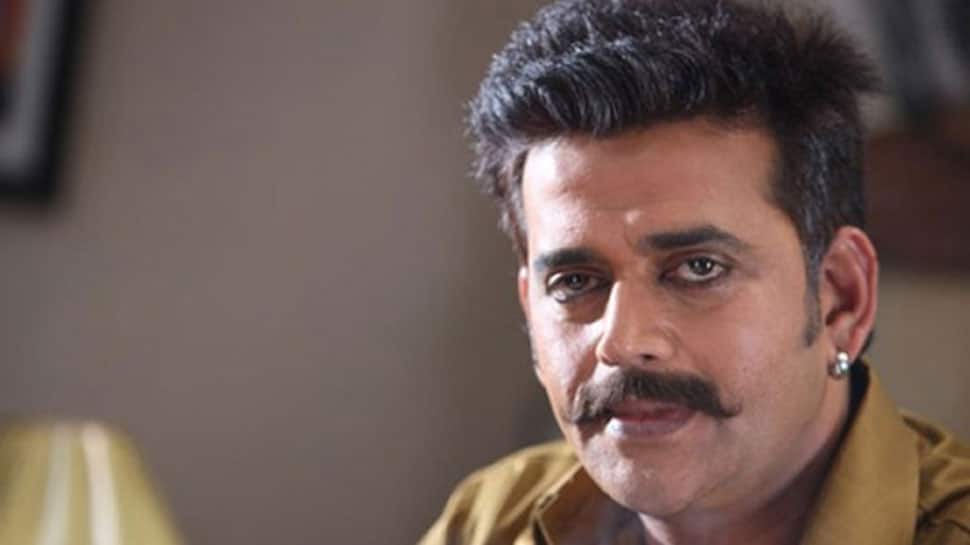 New Delhi: Ravi Kishan Shukla aka Ravi Kishan is popular Bhojpuri actor. He is popular not only in the Bhojpuri film industry but also in Bollywood. Recently, the actor signed a crime-based web series, which is a project by Ekta Kapoor's ALTBalaji.

In 2006, Ravi became a household name when he participated in Bigg Boss, the Indian version of Big Brother.He also featured in reality dance show Jhalak Dikhhla Jaa 5 as a contestant in 2012.

Apart from working in Hindi and Bhojpuri film industry, Ravi has also worked in a few Kannada and Telugu films.In 2017, he made his Kannada debut in Hebbuli, alongside Kiccha Sudeep and his Tamil debut in Sketch movie with Vikram.

Ravi Kishan has as many of eight films slated to release in 2018 according to bhojpurixp.com.

Ravi Kishan had joined the Congress and contested in the 2014 Lok Sabha Elections from Jaunpur in Uttar Pradesh where he secured only 42,759 votes or 4.25 percent of the total votes. In February 2017, Kishan left the Congress Party and joined the BJP.