Sanchita will play the role of a college student 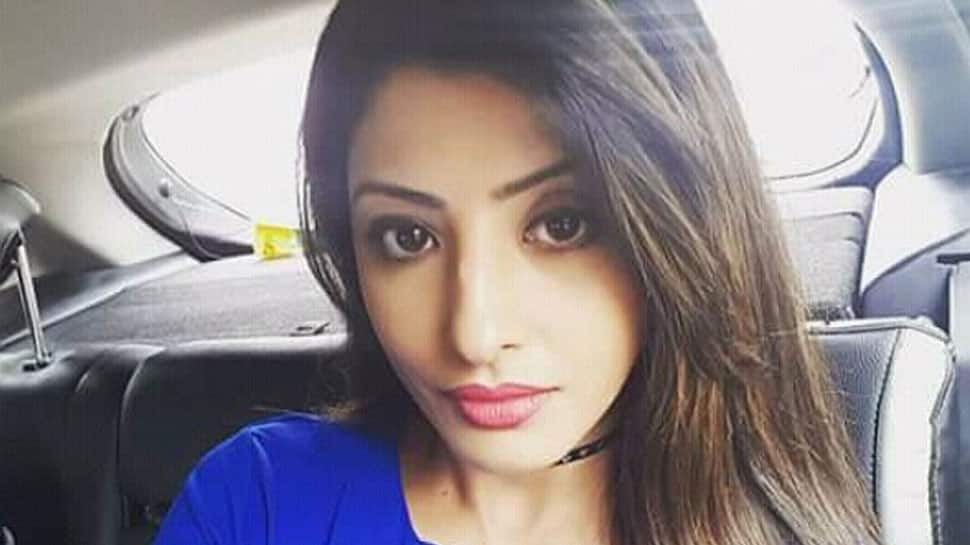 New Delhi: After making her presence felt in superhit Bhojpuri film 'Nirahua Hindustani 2', actress Sanchita Banerjee is ready to set silver screens ablaze with 'Mere Pyar Se Mila De'. The film also stars actor Kishan Rai. As per a report in Bhojpurixp.com, the shooting of the film is currently going on, keeping both lead actors busy.

The film is being made under Rai films entertainment banner and the shooting of the film kickstarted after a grand muhurat recently.

Bhojpurixp reports that the film is being made as a family entertainer which will showcase Bhojpuri culture and values.

The film launches Kishan Rai, who has previously played supporting roles in films.

The actor has been paired opposite the beautiful Sanchita and the two will play the role of college students. The fresh on-screen pairing of Sanchita and Kishan is expected to be much-loved by the audience.

The film also introduces Prachi Singh, who will be seen playing a key role.

'Mere Pyar Se Mila De' is being directed by Chandan Singh and the script has been written by Anil Vishwakarma. Munna Dubey, Ajit Mandal and Ram Shukla have composed music for the film.