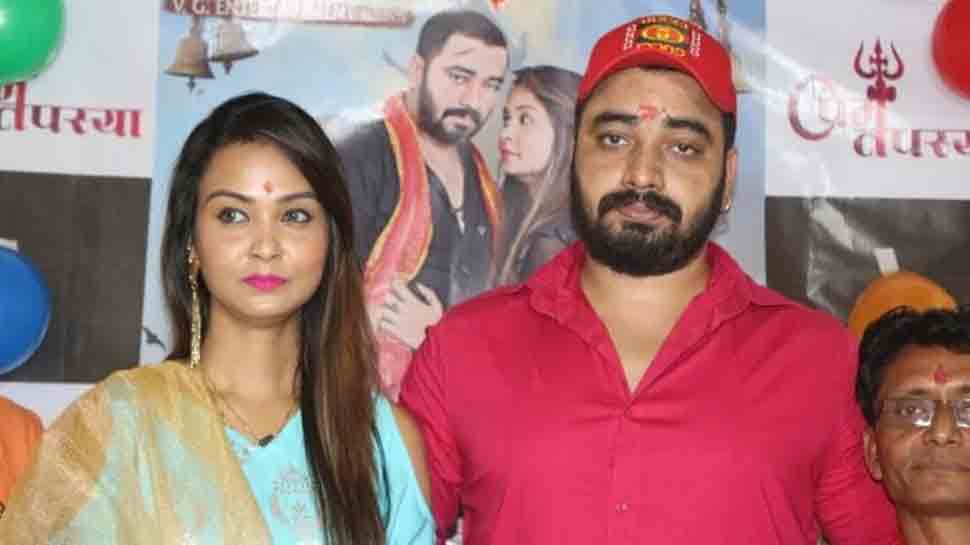 The film stars Sanjeev Mishra and Bengali actress Mohini Ghosh in lead roles. 'Prem Tapasya' will be a romantic-action film.

Rajendra, who is directing the film, has also penned down the screenplay.

Speaking about the film, Mohini said that she is quite excited about it and the project is quite close to her heart and that she will give her best to it.

'Prem Tapasya' is co-produced by Ritesh Gupta under the banner of BG Entertainment. The music has ben given by Avinash Jha Ghungroo, production control is Shailendra Singh and presenter is Sanjay Bhushan Patiala.