Sapna donned a traditional attire looking picture perfect. She has been styled by Suchi Reva Sharma. 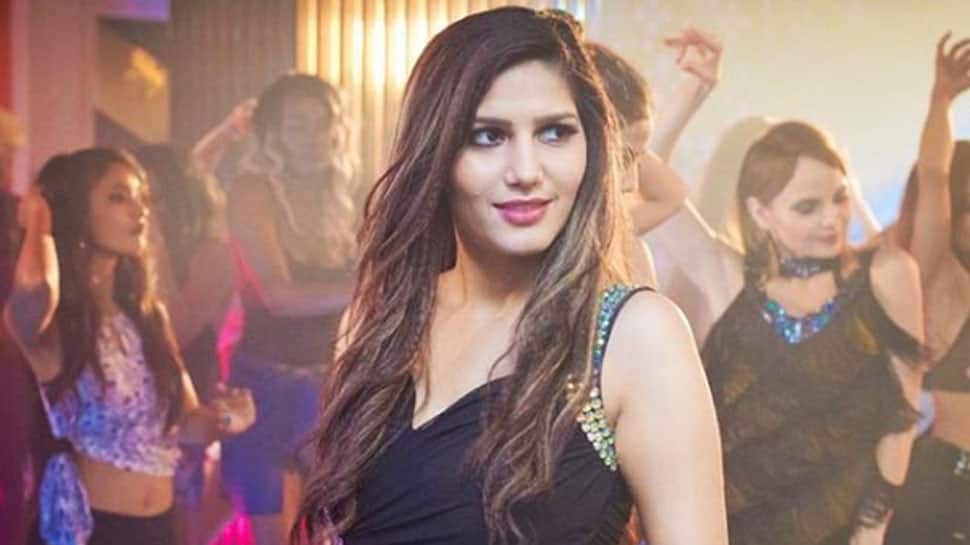 Sapna donned a traditional attire looking picture perfect. She has been styled by Suchi Reva Sharma. The light mint green shade anarkali suit with an angarakha pattern is must-have in every fashion conscious person's wardrobe.

Well, her caption does leave an inspiring message for fans. She is a workaholic and that explains her hashtags as well.

She was recently seen in a track titled 'Panihari'. It was sung by Raju Punjabi and the music is composed by VR Bros. The song features Sapna Choudhary and Mehar Risky.

She became a household name after she participated in the reality show 'Bigg Boss 11'. In Bollywood, she made her debut with an item number Hatt Ja Tau in Veerey Ki Wedding and has featured in 'Tere Thumke Sapna Choudhary' from Abhay Deol starrer Nanu Ki Janu and a song titled Love Bite.

In Bhojpuri cinema, she was seen in a song titled Mere Samne Aake for Ravi Kishan starrer Bairi Kangana 2. It was her dance on popular Haryanvi song 'Teri Aakhya Ka Yo Kajal' which got her instant fame and recognition.