These throwback pics of Monalisa in black swimsuit prove she is a water baby! 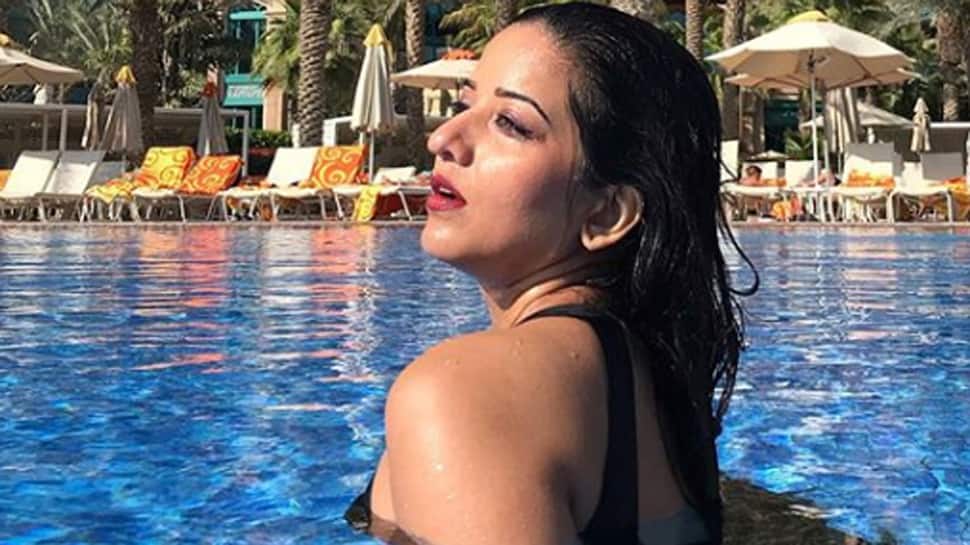 New Delhi: Top name in the Bhojpuri cinema, Antara Biswas aka Monalisa is now equally popular in the television industry. She has now moved to daily soaps and plays an interesting role in a horror show.

Mona is an avid social media user, who loves to regularly update her fans with pictures and videos. She recently shared sizzling throwback pictures where she can be seen enjoying her pool time. Check it out: