Aamrapali looks gorgeous in this pic! 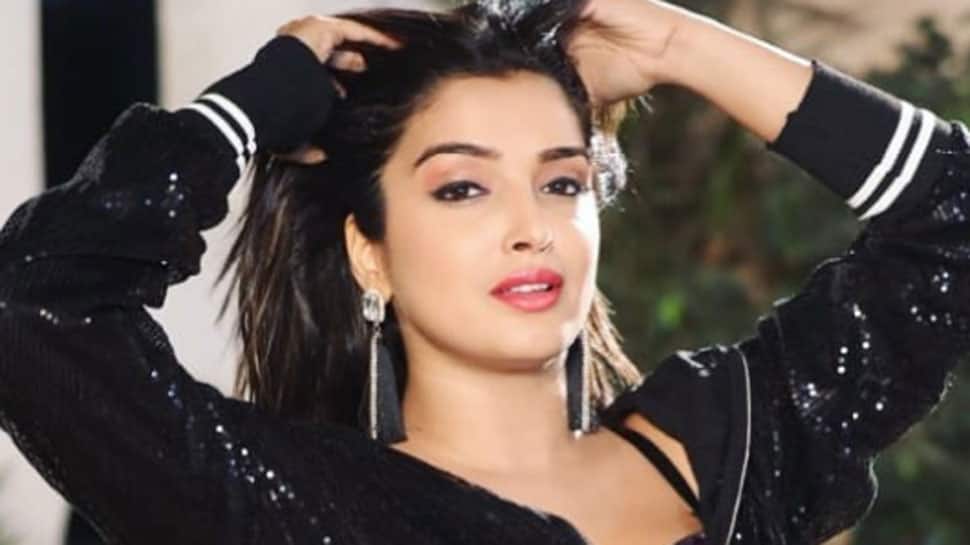 New Delhi: One of the most sought after actresses of the Bhojpuri entertainment world, Aamrapali Dubey is often in the limelight. Her pics and videos go viral in no time, all thanks to her thousands of fans out there.

A day ago, Dubey had shared a selfie on social media app Instagram. She looks simply gorgeous in the photo.

It looks like the pic is taken inside a plane and we wonder where the actress is headed to!

The actress back in 2017 performed it live on stage and shared it on Instagram as well.

The song has been sung by Pawan Singh and Indu Sonali. The lyrics are penned by Sumit Singh Chandravanshi and Chhote Baba is the music director.