Bharat Bandh on April 10: Section 144 to be imposed in Bhopal; schools to remain open

As many as 6000 police forces will be deployed. The schools will, however, remain open. The police department will also keep a tab on social media. 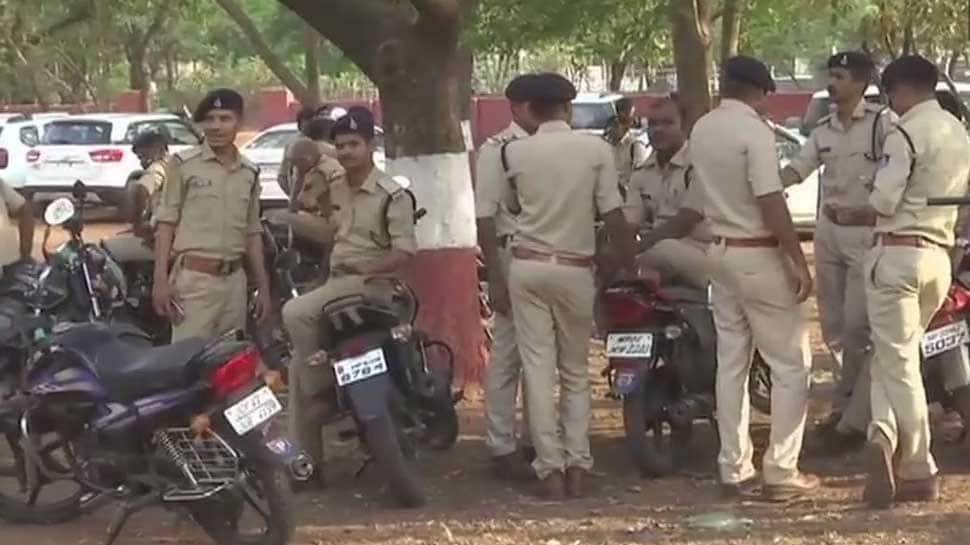 BHOPAL: Section 144 will be imposed in Madhya Pradesh's Bhopal on Tuesday in view of calls for another Bharat Bandh by some groups on April 10. The security arrangements have been tightened in the city.

As many as 6000 police forces will be deployed. The schools will, however, remain open. The police department will also keep a tab on social media.

Security tightened in Bhopal after a call for #BharatBandh tomorrow. MHA had issued an advisory that some groups would be protesting against caste-based reservations in jobs and education. #MadhyaPradesh pic.twitter.com/EGeyAYK4uM

"Schools to remain open. 6000 police forces will be deployed. Police department to keep a tab on social media, action will be taken against rumour-mongers," said Bhopal commissioner Ajatshatru Shrivastava."

The Home Ministry has, meanwhile, issued an advisory to all the states asking them to beef up security and take necessary precautionary measures ahead of Bharat Bandh.

On April 2, several Dalit groups had enforced a Bharat Bandh in many states to protest against the Supreme Court order on the Scheduled Castes/ Scheduled Tribes (Prevention of Atrocities) Act.

Violence erupted in many parts of the country as Dalit protesters blocked trains, clashed with police and set fire to vehicles during a nationwide bandh against the Supreme Court order on SC/ST (Prevention of Atrocities) Act.

On March 20, the Supreme Court had diluted the provisions of the Act and had said that government servants should not be arrested without prior sanction and private citizens, too, should be arrested only after an inquiry under the law.

Transport, mobile and internet services were hit in many states with over 100 trains getting affected due to protests, even as the Centre moved the SC seeking review of its judgement, maintaining that the verdict will violate constitutional rights of these communities.