Myth broken that we only win Congress-ruled states: MP CM on Tripura win

Terming the BJP's win in the Assembly polls in Tripura as "historical", Madhya Pradesh Chief Minister Shivraj Singh Chouhan today said it had broken a myth that the BJP only captured power in Congress-ruled states. 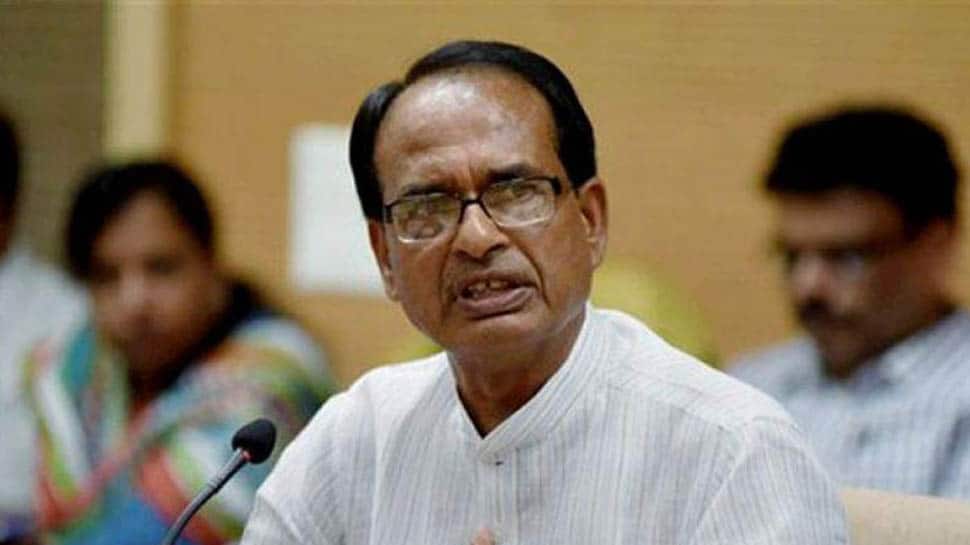 BHOPAL: Terming the BJP's win in the Assembly polls in Tripura as "historical", Madhya Pradesh Chief Minister Shivraj Singh Chouhan today said it had broken a myth that the BJP only captured power in Congress-ruled states.

"When the BJP lost the elections in Delhi and Bihar, a notion gained currency that the BJP can't prevail over other parties, apart from the Congress, in state elections.

This myth stands shattered with the outcome of Tripura," he told reporters while commenting on the poll results of the three northeast states.

"BJP has soundly defeated the Left Front government led by Manik Sarkar which has ruled Tripura for the last 25 years.

We got a historical mandate in Tripura.

We have bagged a majority on out own, and along with our allies, we have won a two-thirds majority. In Nagaland too, the BJP's performance is good," Chouhan said.

"We did not get a victory in Tripura easily. Twenty BJP workers were killed (there) in the past one year.

Be it Kerala, Bengal or Tripura, the Communists resort to violence," he claimed.

"Our workers sacrificed their lives but we maintained calm.

Now the public with their votes have given a befitting reply," the chief minister added.

Heaping praises on Prime Minister Narendra Modi and BJP chief Amit Shah for the victory, he said it was very important for peace, safety and development of the region.

Chouhan claimed that the BJP, along with its allies, was going to come to power in Nagaland, Tripura and Meghalaya.

MP bypolls: BJP leads in Mungaoli, Congress ahead in Kolaras