At least 30 deaths due to heat stroke have been reported in the Aurangabad district of Bihar on Saturday. 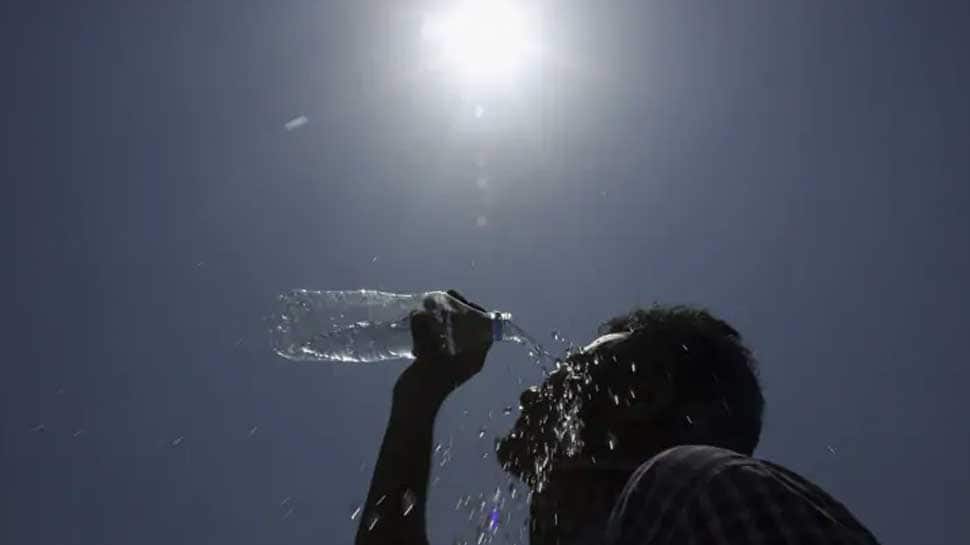 Aurangabad: After Acute Encephalitis Syndrome led to the death of 89 children in Bihar, scorching heat has now claimed the lives of at least 47 people in the state.

At least 30 deaths due to heat stroke have been reported in the Aurangabad district of Bihar on Saturday.

In Gaya and Nawada districts 12 and 5 deaths were reported due to heat stroke on Saturday respectively.

Aurangabad civil surgeon Dr Surendra Prasad Singh confirmed that at least 30 people died due to the heatwave in the district.

Singh warned that the toll could rise as the number of patients being admitted in the hospital with related cases was increasing.

Many people were undergoing treatment at different hospitals in the district.

"All of them (dead) were suffering from high-temperature fever," said Singh.

Meanwhile, Bihar Chief minister Nitish Kumar expressed grief over the deaths due to heat and announced an ex gratia payment of Rs 4 lakh to the next of the kin of the deceased.

He also directed all district magistrates to take precautionary measures in the wake of severe heatwave condition in the state.