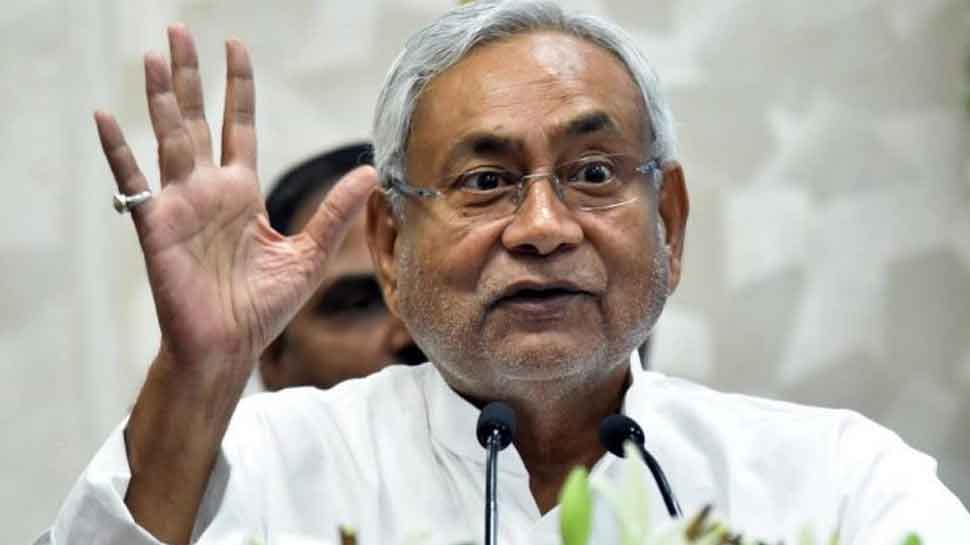 According to reports, Bihar Chief Minister's representatives will file his nomination papers on his behalf before national election officer Anil Hegde in the national capital.

Due to severe floods in Bihar, Nitish Kumar has decided to stay in the state capital to oversee the relief and rescue operation being carried out by central and state agencies here.

According to JDU sources, Nitish Kumar is most likely to be elected unopposed for a second term as JDU president.

Today is the last day for filing nomination papers, which will be scrutinized on Saturday.

The last day for withdrawal of nomination is October 6. The results will be declared during the party's two-day session in Rajgir begining October 19.

The announcement in this regard was done at a meeting of the state council of JDU in the presence of Bihar Chief Minister Nitish Kumar.

Speaking after his election, Singh told party workers that they should forget about everything and focus on the state assembly elections in 2020.

Besides the Chief Minister, JDU national Secretary R C P Singh and other leaders of the party were present at the meeting.