At least 78 people have lost their lives in floods and rain-related incidents across the ten districts of the Bihar. 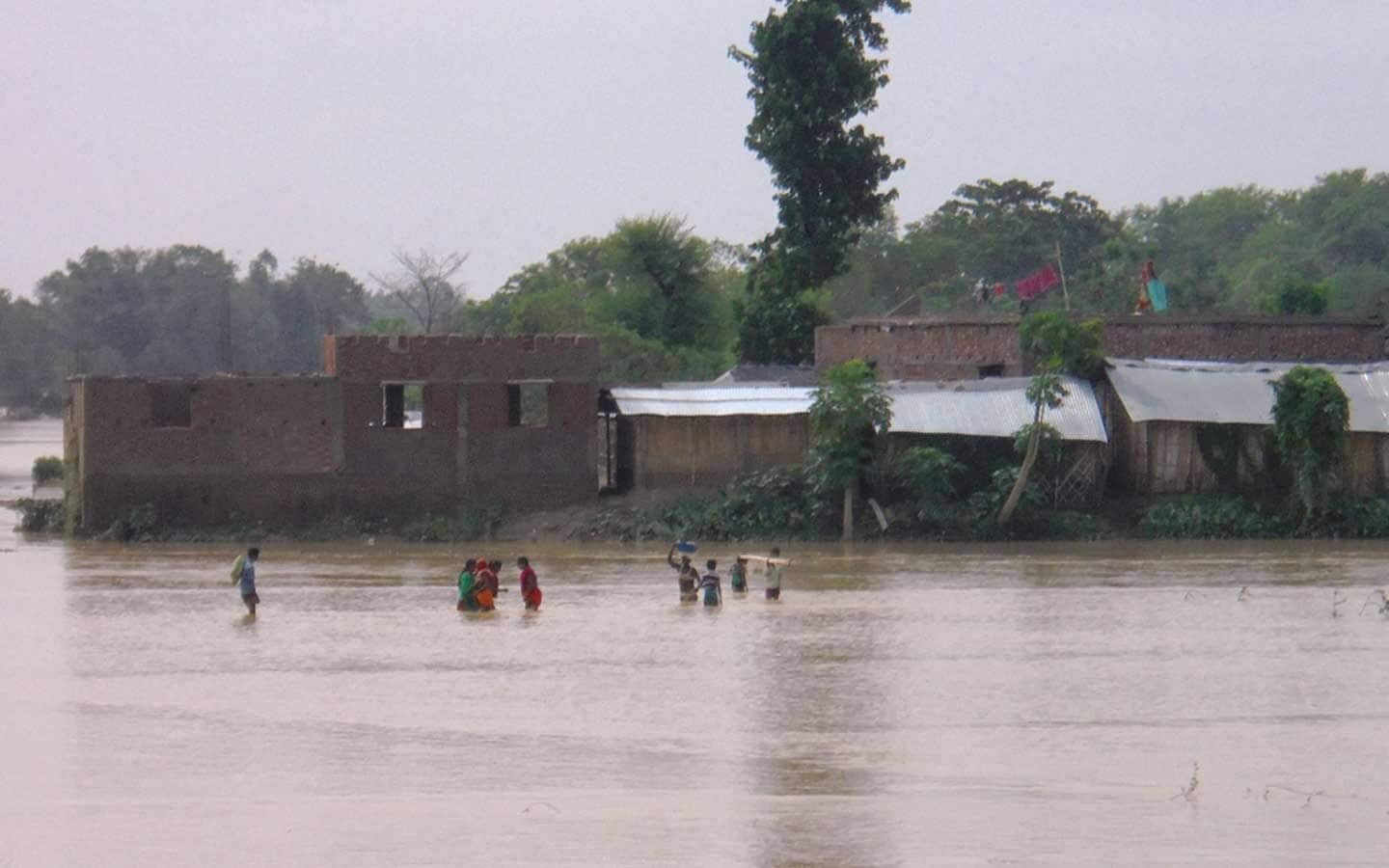 Patna: The deaths due to devastating floods in Bihar has risen to 78 on Thursday even as the authorities claimed that the situation was improving slowly.

According to reports, at least 78 people have lost their lives in floods and rain-related incidents across the ten districts of the Bihar.

The recent floods here have adversely affected the normal life in as many as 12 districts of Bihar with Sitamarhi being the most hit by the incessant rains.

A total of 796 people and 125 motorboats have been involved in the relief and rescue operations being carried out in Bihar.

Reports claimed that the flood waters have inundated more areas as water from the rivers flowing from Nepal breached embankments and submerged roads at several places in Darbhanga, Sitamarhi and Madhubani districts.

In Sitamarhi, which is the most-hit district of Bihar, at least one lakh and ten thousand people have been affected by the floods.

Bihar Chief Minister Nitish Kumar recently conducted an aerial survey of the flood-hit areas of the state and reviewed the relief and rescue work with state government officials.

Meanwhile, the authorities today claimed that the water level in major rivers in Bihar has started receding and the situation is showing signs of improvement.

"There is some improvement in the flood situation. The flood water that spread to large areas is receding, relief and rescue operations are underway for the affected people," an official of the state disaster management department said here.

As per a report by the state water resources department, the water level in Bagmati and Kamla Balan has receded. The water level is also decreasing in the Mahanand and Kosi rivers and their tributaries.

However, the water level is rising in the Burhi Gandak and Ganga rivers, it said.

With hundreds of villages submerged and thousands of people displaced, Chief Minister Nitish Kumar has directed officials to provide speedy relief to all the affected people.
So far, 78 people have been killed and an estimated 26 lakh affected in the floods that have spread to 12 districts.