Teacher Afzal Hussain was thrashed by some local youths for refusing to sing Vande Mataram. 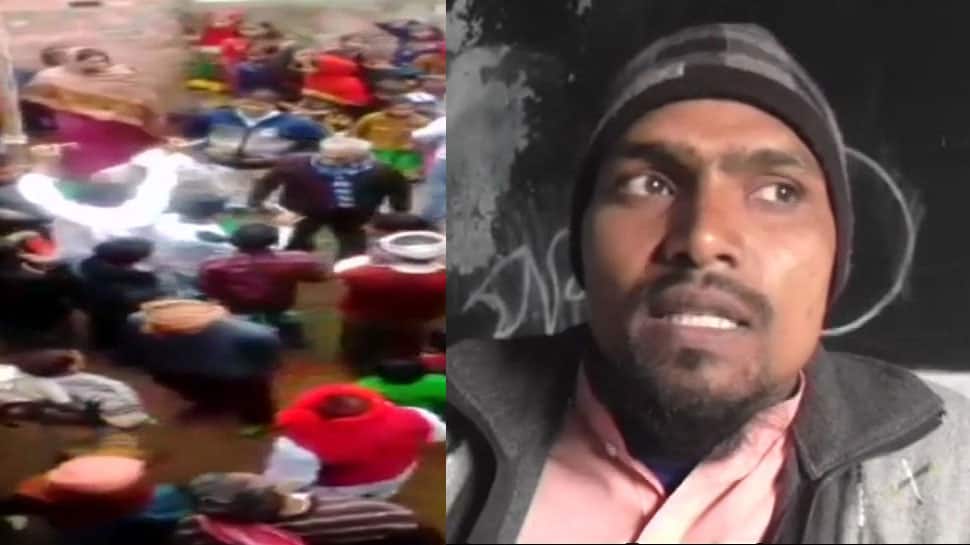 KATIHAR: A video of a Muslim teacher, who had refused to sing 'Vande Mataram' after flag-hoisting on the Republic Day (January 26), being thrashed by some locals has gone viral.

The viral video shows a Muslim teacher, identified as Afzal Hussain, being allegedly thrashed by some local residents after a scuffle broke out over the former's refusal to sing Vande Mataram at a primary school in Abdullahpur in Bihar's Katihar district.

After the video became viral on the social media, Hussain stated that he had refused to sing 'Vande Mataram' as the same is against his religious belief.

The teacher said, "We believe in Allah and 'Vande Mataram' is against our belief.

The term means 'Vandana' of Bharat Mata, which is not what we believe in, he added.

''Nowhere in the Constitution is it written that saying 'Vande Mataram' is necessary. I could have lost my life,” he said.

The official, however, said, ''Had we got any such information, an investigation would have been done. But till now we have not got any such complaint.”