During the raids, the Bihar STF officials seized devices to make timer bomb and a huge cache of arms and ammunition. 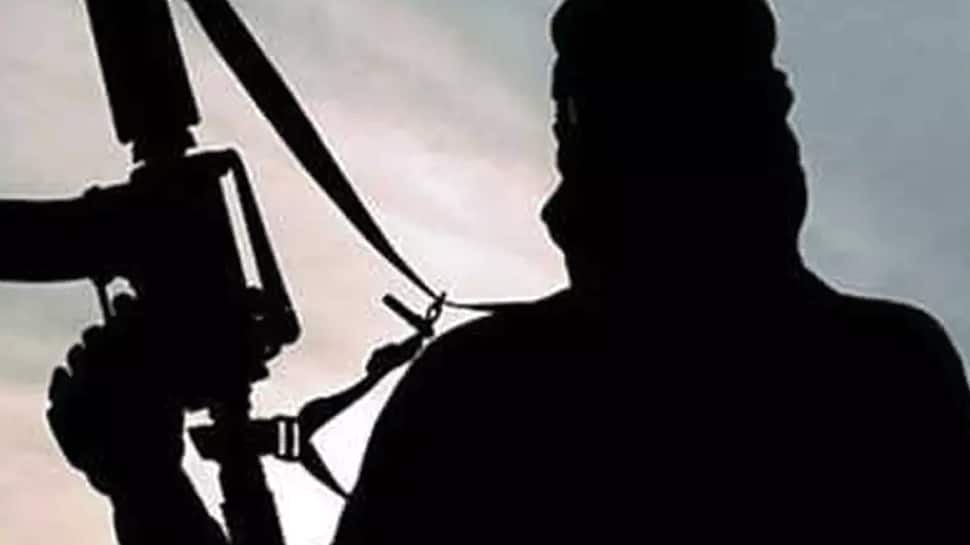 GAYA: The Special Task Force of Bihar Police on Friday seized a huge cache of arms and ammunition following raids at the residence of a suspected terrorist in Gaya district.

During the raids, the Bihar STF officials seized devices to make timer bomb and a huge cache of arms and ammunition.

The 30-year-old terrorist, who lived in Parui in West Bengal's Birbhum district, was arrested by Kolkata police STF on Tuesday.

The JMB operative is believed to have played an active role in both the 2012 Barddhaman and 2013 Bodh Gaya blasts.

After his return from Bangladesh recently, he was living in Pathantoli village under Buniyadpur police station area in Bihar's Gaya district.

During his interrogation, the JMB operative had told investigators that he had selected north Bengal as the new base for the banned outfit's operations in India.

According to investigators, Ejaj had visited north Bengal several times in the past one year.

Ejaz was reportedly working to strengthen the terror outfit's Dhuliyan module in Murshidabad district and wanted to create another module in North Dinajpur district as well.

He had also begun recruitment for the module and was looking for a reliable person to take charge of operations in West Bengal.

After joining the outfit in 2008, he had replaced Kausar, another top JMB commander, following his arrest by the National Investigation Agency (NIA) in the Khagragar blast case.

Ejaz used to travel to north Bengal from Gaya via Katihar by train and operate in the rural belt of Dinajpur.

According to NIA, Ejaz is one of the topmost recruiters for JMB in India and he used to throw lavish 'dawats' during religious events to lure local youths.