The RJD, the main opposition party in the state assembly, was totally decimated and even failed to open its account. 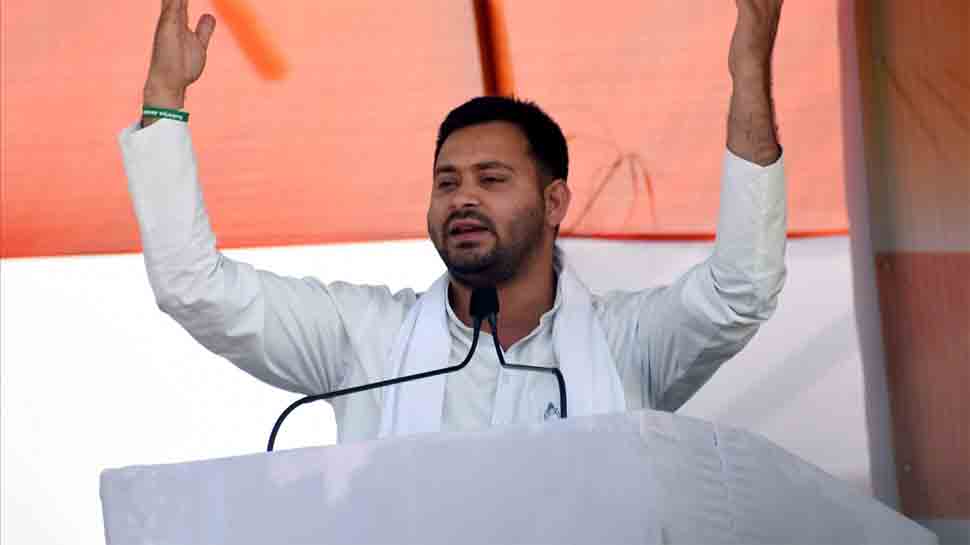 New Delhi: Congress leader and former minister Ravindra Mishra on Sunday asked Rashtriya Janata Dal leader Tejashvi Yadav to take responsibility of the humiliating defeat of Congress-RJD alliance on 40 Lok Sabha seats in Bihar and step down from his position.

Mishra said that the grand alliance in Bihar was led by Tejashwi in the absence of his father Lalu Yadav but was routed by the combined forces of Nitish Kumar, Ram Vilas Paswan and BJP. Hence, Tejashwi should take responsibility for the defeat and submit his resignation from the post.

Out of 40 Lok Sabha seats in Bihar, NDA won 39 seats while one was held by Congress.

Mohammed Javed of the Congress was the only candidate of the 'Mahagathbandhan' who won. He defeated Syed Mahmood Ashraf of the JD(U) by a margin of over 34,000 votes in Muslim dominated Kishanganj seat.

The RJD, the main opposition party in the state assembly, was totally decimated and even failed to open its account. The party had won four seats in 2014.

"We never thought that the seats from our quota would be given to the new allies. RLSP won five seats and its president Upendra Kushwaha contested from two seats while others were crying for one seat. Similarly, Mukesh Sahni was very inexperienced but was still given three seats," news agency ANI quoted Qadri as saying.

"We were not given tickets to contest from seats like Darbhanga, Aurangabad, and Karakat, where the Congress party has had a strong support base for long," said Qadri.

"Even after the announcement of giving us 11 seats, our share was later reduced to nine. Uncertainty and delay until the last moment also went against us," he said.

Talking about Congress president Rahul Gandhi insisting to resign, Qadri said, "Rahul Gandhi need not resign but the people who were given various responsibilities and failed should be changed. A big reshuffle is needed in the party."When asked to comment on RJD leader Tejashwi Yadav as compared to his father former Chief Minister Lalu Prasad Yadav, Qadri said, "Tejashwi is young. He is the Leader of the Opposition at a young age. However, his comparison with Lalu Prasad Yadav will be unfair."